Drawing the Battle Lines: Taking a Stand Against Frivolous Litigation

In the emotionally charged environment of default servicing, unscrupulous legal professionals continue to solicit work from distressed homeowners with promises of nothing more than delaying a lender’s recovery process regardless of the facts. In this industry, where time is so directly equated to money, mortgagors are, more often than not, willing to pay for that time when they can. Without aggressive deterrents, vexatious lawyers have little to lose in the continued practice of filing frivolous actions and defenses to achieve the promised result of more time for their clients. This practice has gone on for too long with too little consequence and the courts alone are not to blame. Lenders and servicers must be willing to pursue and enforce the remedies available to them whenever possible.

All states impose affirmative duties on attorneys to insure that pleadings are not filed for improper purpose, such as to harass, delay or needlessly increase the cost of litigation. Some states, require the court to impose sanctions if it is found that this duty was violated. The Federal Rules differ, however, in that they do not impose mandatory sanctions. Although evaluated under a similar standard, Federal Rule of Civil Procedure 11 contains a “safe harbor” provision that allows a litigant to withdraw a filing within 21 days after a motion for sanctions is filed to avoid liability. This may soon change however with pending amendments to Federal Rule 11. Part of the Lawsuit Abuse Reduction Act of 2013 proposes an amendment, already passed in the House, which would eliminate both the safe harbor provision referenced above and make an award of sanctions mandatory. Under both the state and federal rules however, sanctions are not awarded by the court sua sponte and must still be requested by the prevailing party.

A court in Michigan recently awarded sanctions and attorney fees to a financial institution following a mortgagor’s meritless appeal of a judgment of possession. Prior to eviction, the borrowers brought an independent action in the circuit court seeking to invalidate the bank's foreclosure. The court granted the bank's dispositive motion and properly dismissed the case. The borrowers appealed and the Court of Appeals affirmed the lower court’s holding.  The bank voluntarily halted eviction proceedings during the two plus years of litigation. Once the eviction proceedings recommenced, the mortgagors, together with a new attorney, challenged the eviction, asserting verbatim the same challenges to the foreclosure that had already been adjudicated. Again, the bank's dispositive motion was granted and a judgment of possession was entered by the district court and, again, the borrowers appealed.  Fortunately, this time there were stronger consequences.  The circuit court judge agreed that the appeal was moot, granted the bank's motion to dismiss and further assessed sanctions and attorney fees against counsel for unethical behavior. The award fully reimbursed the bank for the costs and fees associated with eviction proceedings as well as sanctioning the unscrupulous attorney.

Unfortunately, the potential deterrent effect of this ruling was hindered when the subject loan was service released leaving no one interested in pursuing collection on the judgment. While frivolous filings used for the sole purpose of delay are rampant in this industry, awards of attorney fees and sanctions issued to deter behavior are few and far between. In this case, the impact of the judge’s ruling, however small it may seem to the industry as a whole, was impaired because the judgment was unenforced.

Banks and mortgage loan servicers are not powerless to curb frivolous filings and must take affirmative steps to utilize the resources afforded to them by the applicable court rules already in place. Aggressive defense, combining early dispositive motion practice with requests for sanctions and consistent enforcement of successful rulings, could deter frivolous actions. Litigants and their counsel will be forced to evaluate the worth of their claims prior to taking legal action, as opposed to the single evaluation of how much they can afford to pay an attorney to delay the inevitable. 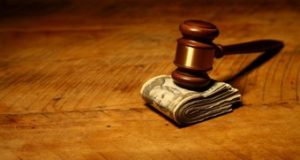 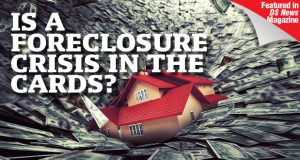 Is a Foreclosure Crisis in the Cards?

The Limits of the ‘FEMA Hold’ Moratorium 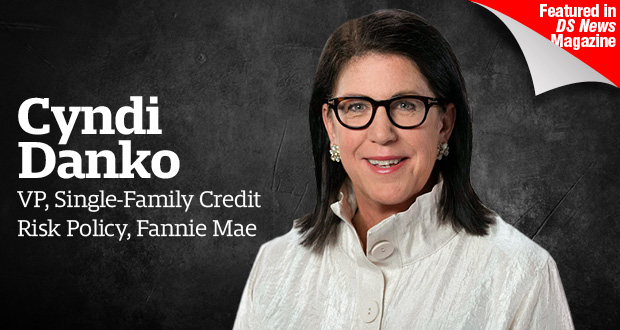