Home / Commentary / Florida’s Statute of Limitations: All is Not Lost After Five Years

Florida’s Statute of Limitations: All is Not Lost After Five Years

Florida courts have been very aggressive in moving the foreclosure cases pending on their dockets, especially the aged cases.  The Courts’ tool of choice to obtain file movement is the Case Management Conference (CMC).  At the court-ordered CMC, the Court will hear and decide all pending motions and, if the case is at issue, set the case for a trial to be held within a 45 to 60 day timeframe.

If a case is court-set for trial, Plaintiff will have two options on trial day—proceed to trial or voluntary dismiss the case. Any decision to dismiss a case rather than proceed to trial will depend on many factors but one of the most important factors to take into account is whether or not a new action can be refiled with the Court and the timing of the refiling.

The five-year limitation period begins to run on the earlier of (1) the date the loan is accelerated or (2) the loan’s natural maturity date.  In most cases, the acceleration date will be the filing date of the foreclosure complaint since servicers rarely send the Borrowers separate acceleration letters after the 30-day cure period that must be given prior to acceleration under the terms of the Mortgage.

The defaults at issue will normally be those payments not made prior to the commencement of the foreclosure action.  Despite earlier concerns to the contrary amongst some in the default industry, the right to foreclose the mortgage does not cease to exist in the event the limitations period has run at the time of dismissal.  Rather, the loan will need to re-breached for a payment default not at issue in the prior action.

"While it is true that a foreclosure action and an acceleration of the balance due based upon the same default may bar a subsequent action on that default, an acceleration and foreclosure predicated upon subsequent and different defaults present a separate and distinct issue…We can find no valid basis for barring mortgagees from challenging subsequent defaults on a mortgage and note solely because they did not prevail in a previous attempted foreclosure based upon a separate alleged default…In this case the subsequent and separate alleged default created a new and independent right in the mortgagee to accelerate payment on the note in a subsequent foreclosure action," according to Singleton v. Greymar Associates, 882 So.2d 1004 (Fla. 2004) .

About Author: John A. Watson

2023 Renovate/Repair Spending to Pull Back; Still Projected to Top $45B 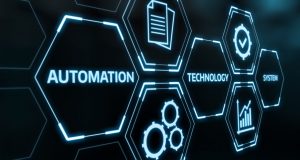 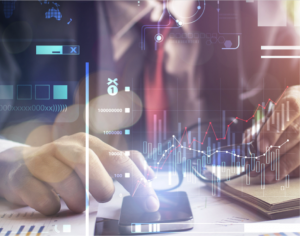 Though the housing industry may not be able to pinpoint the next widescale impactful event, developing a well-grounded plan can help navigate it, mitigate risk, and get homeowners back on track.