Commentary: What’s Up (or Down) With Housing?

Housing is recoveringÃ¢â‚¬Â¦or is it?

The recent numbers and headlines offered mixed signals: existing-home sales dropped month-to-month as the median price increased in March, according to a ""report"":http://dsnews.comarticles/price-jump-sends-march-existing-home-sales-down-2013-04-22 released April 22, while another ""report"":http://dsnews.comarticles/price-plunge-boosts-march-new-home-sales-2013-04-23 showed new home sales fell as the median price increased.

One week before those reports, the Housing Market Index, a measure derived from a survey conducted by the National Association of Home Builders, ""dropped"":http://dsnews.comarticles/weak-prices-drop-builder-confidence-for-3rd-straight-month-2013-04-15 for the third straight month largely on the basis of a decline in ""buyer traffic,"" meaning that at least in the eye of builders, window-shopping--literally --is slipping.

Apologists--some might call them advocates--offer a variety of reasons to explain housing's inability to rebound smartly or smoothly after the sector plunged, plagued by ill-conceived loans and lending policies.

One factor staring at builders and realtors but often overlooked is demographics.

In the run-up to housing peak in mid-2006, the ratio of the 55-plus age cohort (the home-selling age bracket) to 25-34 year old age cohort (historically the prime home buying age bracket) was about 1.6 to one, loosely translated as 1.6 potential home sellers (though not everyone over the age of 55 owns a home) for every potential buyer (again, the caveat that not everyone between the ages of 25 and 34 is going to buy a home). Most recent data show the ratio has risen to closer to almost 2 to 1.

That shift alone would have an impact on prices which becomes circular: with more seller than buyers prices would tend to drop, perhaps discouraging other potential sellers. In pure economic terms discouraging potential sellers would reduce the inventory of homes for sale (which is what has happened), for example, with regard to existing home sales) which should bring prices back up or at least stabilize them.

Builders continue to add to the inventory of new homes. In March builders completed 593,000 new single-family homes--176,000 more than were sold, the largest ""gap"" between completions and sales since August 2011.

That prices have been volatile--falling each month from last July through last October, the traditional home selling/buying season, while then increasing in four of the last five months--speaks to the unusual nature of housing as both a necessary expense (shelter) and an investment vehicle.

Prices for both new and existing homes as reported monthly are subject to wide swings because the mix of homes sold each month can vary, unlike other ""products,"" which may be sold regularly.

We don't see a sudden shift to multi-gallon drums of say green beans, which might affect both the median and average price of green beans.

We have though seen a shift to less expensive new homes, according to recent Census Bureau reports, with a likelihood that trend will continue as new mortgage rules take effect next January. Those rules would both tighten down payment requirements and the allowable debt to income ratio of buyers/borrowers, otherwise compelling lenders to hold a portion of the loans they make.

Now, while that may sound like a good idea from a risk perspective, it creates another hurdle for would-be home buyers, a hurdle that the 25-34 year old age cohort might find difficult to surmount.

Beyond immediate financial considerations are psychological challenges. Having perhaps seen their parents or parents of friends struggle through foreclosures, new, younger households will be reluctant to buy homes or certainly reluctant to buy homes without a significant down payment, which would lower their monthly obligations, much like children of the Great Depression who grew up with a different appreciation of both money and savings. With a still tight and uncertain job market, those obstacles become even greater.

That could explain the other seismic change we're seeing in housing: a shift from single- to multi-family. Data for both permits and starts confirm the trend.

It will though be a different recovery.

There will be two important housing reports in the upcoming week with Tuesday's Case-Shiller House Price Index followed by Wednesday's Pending Home Sales Index (PHSI) report from the National Association of Realtors.

Home prices, according to Case Shiller, have improved year-over-year for eight straight months. The 8.1 percent annual increase in the 20-city Case-Shiller Index reported for January was the strongest gain in almost seven years. Though not simply a reflection of NAR data for existing homes, the February Case-Shiller Index should reflect the improvement in the median price of an existing single-family home as reported by the NAR.

The PHSI has proven to be less than a reliable indicator of existing home sales though it is designed to track sales contracts expected to produce closings two months later. In the last four months, closings of existing single-family homes have done precisely the opposite of what the PHSI (two months earlier) would have suggested. The PHSI rose in October, but closings fell in December; the index fell in both November and December, but closings rose in January and February; the index improved in January but closings dropped in March. 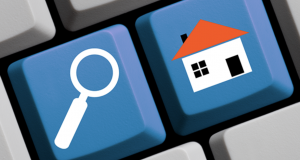 AVMs: Then, Now, and in the Future 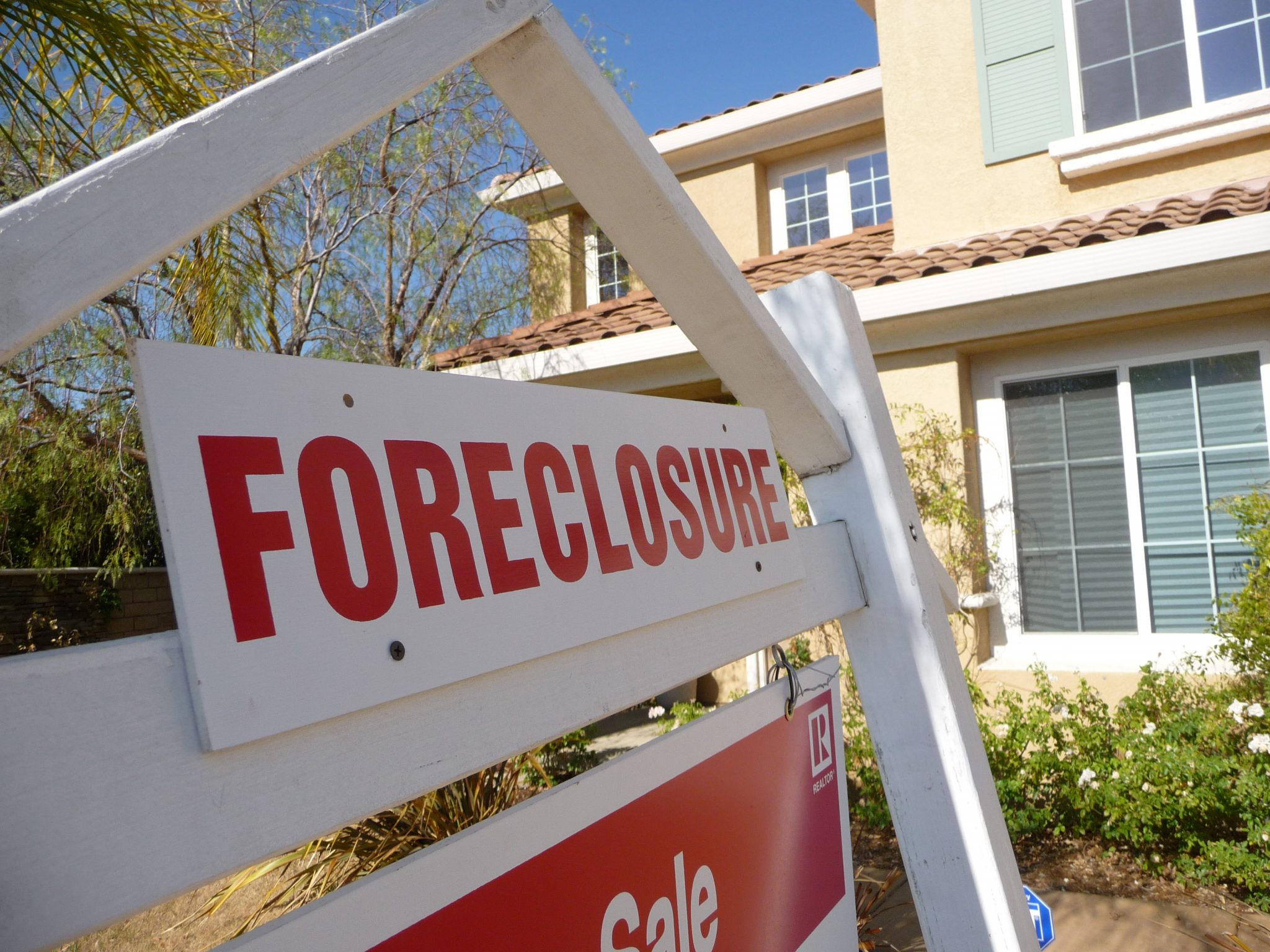