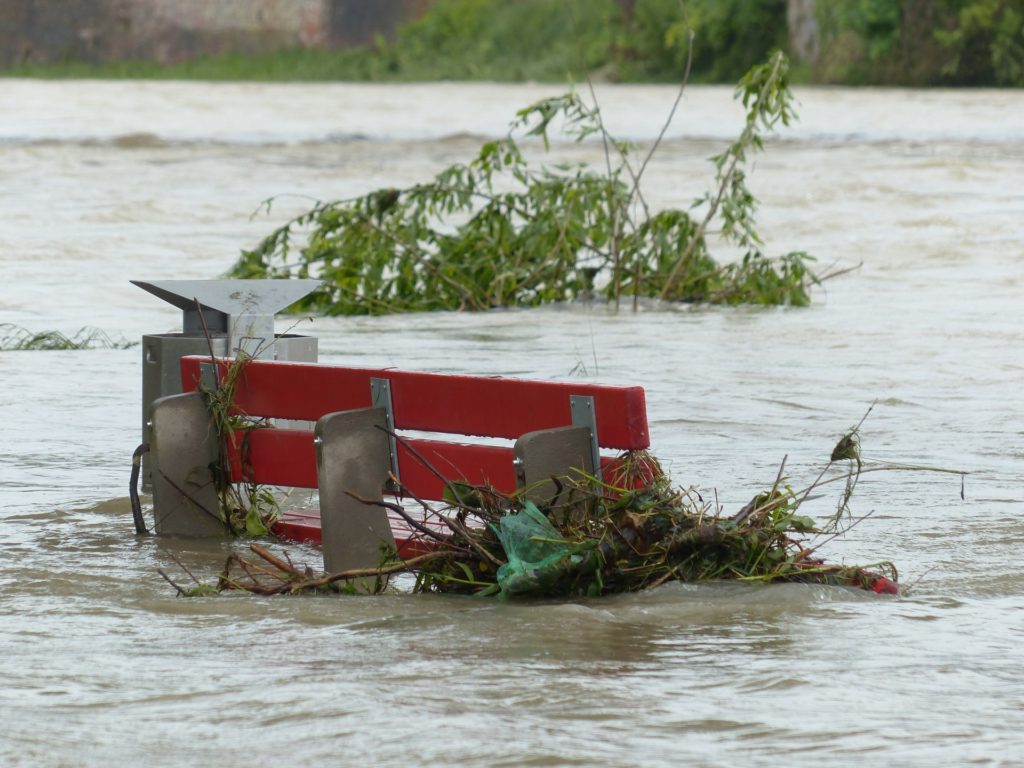 The current insurance system leaves too many homeowners vulnerable when disaster strikes even with private insurance policies playing a major role. According to a recent report [1] by the Urban Institute, the number of flood insurance policies in force through the National Flood Insurance Program decreasing over the past decade further complicated the issue.

In light of these factors, the recent stance by the Federal Emergency Management Agency [2](FEMA) on federal policies gained importance.

Congress had passed legislation that extended the National Flood Insurance Program to May 31, 2019, before the partial shutdown on the December 21. However, on December 26, in a stance that was contrary to the ones it had taken during past shutdowns, FEMA, said that insurers would not be allowed to issue and renew federal policies during the shutdown.

FEMA was quick to address the concerns and reverse its policy disallowing new or renewal flood insurance policies during the shutdown and announced a reversal of the unexpected ruling the agency released earlier, on December 28.

NAR estimates that the FEMA ruling disallowing insurance could have affected home sales across America, as its research revealed the possibility of up to disruptions in 40,000 closings each month that the NFIP cannot issue flood insurance policies—making flood insurance imperative especially at a time when market disruption would be extremely hard-felt.

A recent report [4] by CoreLogic revealed that serious delinquencies have recorded an upward spike in disaster-affected areas. “The real estate and mortgage industries have been hard hit by the almost unprecedented wave of natural disasters across the country over the past few years. While no one has endured more than the homeowners whose properties were destroyed or badly damaged, there are definitely some significant implications for the industry going forward – and those implications go far beyond the inconvenience of short-term spikes in delinquencies. Lenders, for example, will need to carefully consider whether or not it even makes sense to continue offering mortgage loans in frequently-hit by natural disaster areas, and which may or may not be covered by the battered and bruised Federal Flood Insurance Program. Servicers will need to look closely at their potential losses, particularly when managing loans insured by government agencies. Property insurers will certainly adjust premiums to address increased levels of risk,” said Rick Sharga, EVP of Carrington Mortgage.