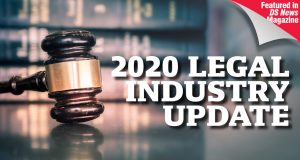 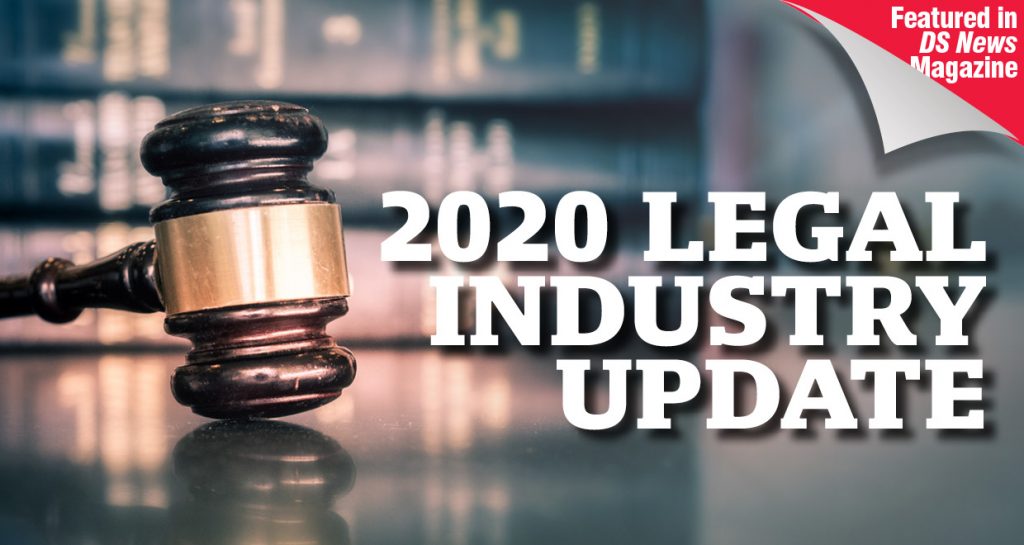 An order for discharge in bankruptcy acts as an injunction against any act to collect, recover, or offset a discharged debt. This includes the commencement or continuation of a lawsuit for same. The United States Code sections 524 and 105 authorize a court to impose civil contempt sanctions when a discharge order is breached and, as we know, for the most part, this has been strictly enforced.

The majority of courts treat violation of a discharge order close to strict liability. As long as a creditor acted deliberately, with knowledge of the bankruptcy case, civil sanctions may be appropriate. A subjective belief that an action was in compliance, or otherwise exempt from the bankruptcy discharge, would not insulate a creditor from civil contempt.

A minority of circuits have followed a more lenient, subjective standard wherein a creditor would not be held in civil contempt simply by establishing that it had a good faith belief that the discharge order did not apply to its claim, even if this belief was unreasonable.

The Supreme Court issued a unanimous decision this past June, establishing a new standard for holding a creditor in contempt for violation of a discharge injunction [In re Taggart, 139 S Ct 1795 (2019)]. The court created a standard based on “objective reasonableness.” In other words, the court should not impose contempt sanctions where there is a fair ground of doubt as to the wrongfulness of the defendant’s conduct.

In Taggart a prepetition lawsuit for injunctive relief resumed after the debtor’s chapter 7 bankruptcy discharge had entered. The plaintiff was successful in the lawsuit and proceeded to file an action to recover its post-petition attorney fees. The state court held that the discharge injunction did not apply to this debt and granted plaintiff’s post-petition attorney fees. The defendant reopened the bankruptcy action and filed a motion for contempt for violation of the discharge order. The bankruptcy court entered an order for contempt and sanctions for violation of discharge despite the state court’s finding that the discharge did not apply to this debt. After several appeals, the Ninth Circuit, applying a subjective standard of review, ultimately reversed the ruling for contempt and sanctions against plaintiff. The defendant, Taggart, appealed to the Supreme Court and was granted certiorari.

Taggart argued that the plaintiff was in violation of the discharge injunction because it was “aware of the discharge” and “intended the action.” This is the strict liability standard applied in the majority of circuits. The Ninth Circuit disagreed because plaintiff was advised by the state court that the discharge did not apply to collection of these post-petition attorney fees and therefore had a “good faith belief” that the discharge injunction did not apply to its action. The Ninth Circuit relied on a subjective standard used in a minority of circuits.

Both standards were problematic in that the strict liability standard could lead to sanctions in cases even with a cautious creditor with a reasonable belief that the discharge was not applicable (i.e. a lower court opinion). Alternately, the subjective standard would rely too heavily on “difficult to prove states of mind” leading to costly litigation for both creditors and debtors. In an attempt to create something in between the majority strict liability standard and the less common, subjective standard, the Supreme Court created what may be referred to as an “objective reasonableness” standard. Using this standard, a bankruptcy court may only impose civil contempt sanctions for violating discharge “if there is no fair ground of doubt as to whether the order barred the creditor’s conduct … when there is no objectively reasonable basis for concluding that the creditor’s conduct might be lawful under the discharge order.”

The Supreme Court created an objective standard that takes into account reasonableness and good faith. This allows creditors to be somewhat less risk averse in servicing mortgage loans after a bankruptcy discharge. A less strict standard for sanctions is not only beneficial to creditors but could also be beneficial to debtors seeking information about their loans or post-bankruptcy loss mitigation options. It also minimizes some of the conflict creditors face in complying with financial protection rules requiring disclosure such as the FDCPA and FCRA with less threat of sanctions for conflicting with bankruptcy regulations.