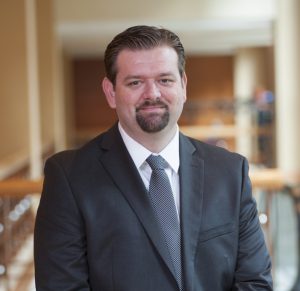 Freddie Mac Multifamily announced the appointment of Steve Lineberger and Meg McElgunn as VPs of Production & Sales. In their new roles, Lineberger will oversee the Western and Central regions and McElgunn will lead the Northeast and Southeast regions.

“Steve and Meg are both exceptionally strong leaders who bring unique talents and extensive experience in the multifamily business,” said Richard Martinez, SVP of Multifamily Production & Sales at Freddie Mac.

Lineberger was formerly the senior director of Conventional Production & Sales for the Western region. He joined Freddie Mac Multifamily in 2012, having previously worked in both asset management and residential property brokerage. He earned an MBA with a focus in Real Estate Finance at the University of Southern California, Marshall School of Business. He also holds a Bachelor of Arts in Applied Mathematics and Economics from the University of California, San Diego. 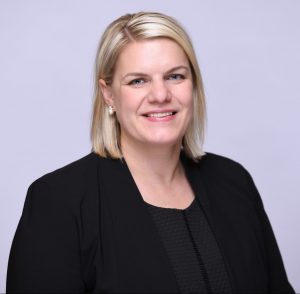 McElgunn most recently served as the senior director of the Multifamily Small Balance Loans (SBL) team, leading that business nationwide. She has a long history with Freddie Mac, having worked with us from 2008-2012 in the Central region, focused on Conventional, Seniors and Student Housing, then joining us again in 2018 to focus on the SBL business. McElgunn also has a Bachelor of Business Administration in Real Estate and Urban Land Economics from the University of Wisconsin-Madison.

“I look forward to Steve and Meg’s ongoing contribution to our success as we strive to innovate and grow our business going into the new year,” said Martinez.

Freddie Mac Multifamily is the nation's multifamily housing finance leader. Historically, more than 90% of the eligible rental units we fund are affordable to families with low-to-moderate incomes earning up to 120% of area median income. Freddie Mac securitizes about 90% of the multifamily loans it purchases, thus transferring the majority of the expected credit risk from taxpayers to private investors.

Previous: Owning More Affordable Than Renting in Most Metros
Next: Interest in Investment and Second Homes Up in December