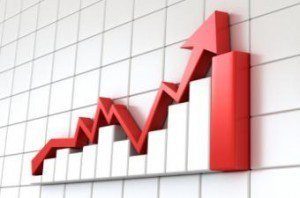 Mortgage rates appear to be on the decline, falling for the second week in a row (the average 30-year FRM was down to 4.12 percent on Thursday, according to Freddie Mac [1]) after hitting a two-year high at the end of 2016.

Fannie Mae and Freddie Mac, however, have raised their standard modification interest rates [2] for the second time in a month, according to releases from both of the GSEs [3].

The GSEs announced their standard modification rates will both increase to 4.25o percent, the highest level since July through September 2015. The new higher rates for both GSEs will go into effect on Friday, January 13, 2017.

Neither Fannie Mae nor Freddie Mac immediately responded to a request for a comment on the latest increases.