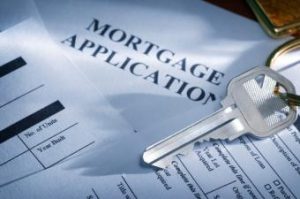 Bank servicers experienced a modest decline of about 6% in active forbearance agreements as a percentage of all loss mitigation plans while non-bank servicers reported a decline of about 10%—that's one takeaway from the Q3 U.S. RMBS Servicer Metric Report from Fitch Ratings [1], which tracks servicer performance data.

"Both bank and non-bank servicers have been staffing up in response to an increase in the volume of coronavirus-related relief requests from borrowers. However, the trend was more modest in the third quarter," the authors noted.

"The report provides transparency into a variety of servicing industry trends in the bank and non-bank sectors," Fitch researchers stated. "It also allows users to view individual servicer performance trends over the most recent four quarters and compare those data metrics with those of other servicers, revealing strengths and weaknesses in servicer performance during this critical time in the industry."