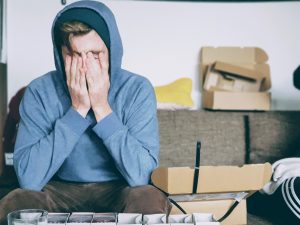 Searching for the perfect home requires a little give and take; you have to balance location, price, and style among other things. And in the current market, where the average home is now going for $380,000 and are selling in a matter of days, buyers are having to adjust their expectations. But no matter how “open” you are, there will always be deal-breaker.

In order to find out what some of these deal-breakers are, HomeAdvisor polled 1,792 Americans who bought their house in the last five years about their thoughts on the buying process. 67% owned a single-family home, 16% owned a townhouse, 10% owned a condominium, 6% owned a multifamily home, and 1% owned a co-op.

As a whole, most buyers indicated that the purchasing process was a stressful time in their lives. Before the pandemic, 60% of buyers said the process was stressful compared to 86% seen today.

Much of the stress comes from the speed at which the market is moving. When homes are selling in mere days, buyers are pressured to act quickly. The survey indicated that 84% of buyers were forced to make a decision quicker than they were comfortable with. Before the pandemic, this number sat at 48%.

The prevalence of bidding wars has not helped buyer sentiments either. Before the pandemic 31% of buyers said they lost a bid on a property; today, that number has risen to 79%. 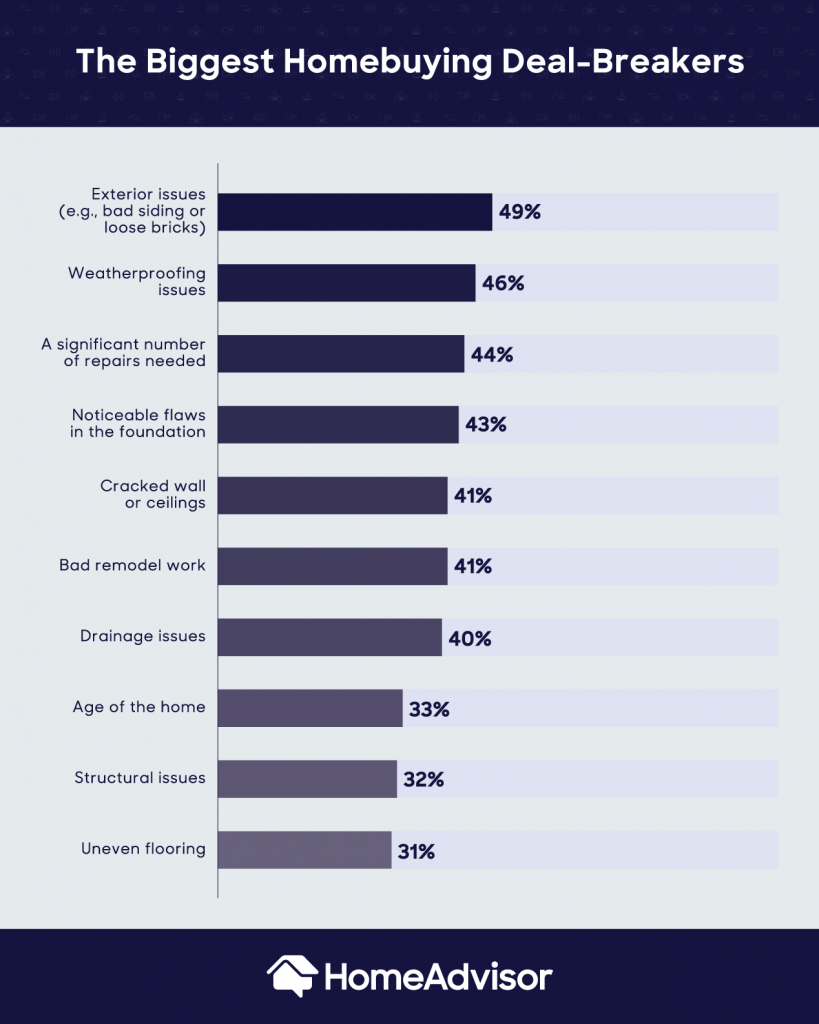 Buyers indicated that the most common deal-breakers are:

As always, price was the most important factor for buyers. 60% of responders said that they would go over budget for the perfect home, and a further 25% said they would consider going $100,000 over their budget for a home.

Buyers were also asked about whether a home’s history and location were major influences in their decision.

“Interestingly, nearly half would buy a home featured in a popular TV show or movie if it were at or above market value. However, one in three would refuse to buy a home featured on a tour route. Nearly three in four would buy an infamous home, such as a home in which a tragedy took place, as long as it was at or below market value. Nearly half of buyers (47%) say they would buy a haunted home, and they would do so at or above market value. Perhaps this is because three in five people believe they have already lived in a haunted house.”

Previous: Don Liu Named to Invesco Mortgage Capital’s Board
Next: Income and Equity Rise in Unison Over the Past Decade