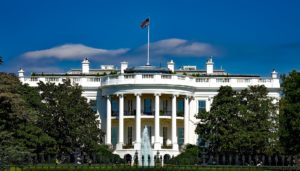 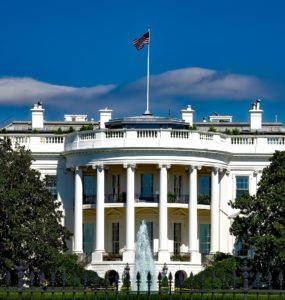 On the first day of his administration, President Joe Biden issued a slate of executive orders, including one that called on federal departments and agencies [1] to extend their bans on evictions and foreclosures through at least the end of March. As with the previous extensions, this act is designed to provide ongoing relief to homeowners and renters feeling the negative financial impact of the ongoing COVID-19 pandemic.

According to the order, both housing foreclosures and evictions would be delayed until at least March 31, 2021.

Earlier this week, FHFA extended [2] once again their moratoriums on single-family foreclosures and real estate owned (REO) evictions through February 28. The moratoriums were previously set to expire on January 31.

Also, on Wednesday morning, HUD Secretary Dr. Benjamin Carson and HUD Deputy Secretary Brian Montgomery announced that FHA would now permit DACA status recipients to apply for FHA-insured mortgages [3]. The change was made effective as of January 19. According to the FHA's statement:

Prior to today’s announcement, the FHA Single Family Housing Handbook (“Handbook 4000.1 Section II.A.1.b.ii(A)(9)(c) includes this statement: “Non-US citizens without lawful residency in the U.S. are not eligible for FHA-insured mortgages.” This language was incorporated into the FHA Handbook by the Obama Administration in September 2015 although it was first incorporated into FHA guidelines in 2003.

The statement [4] also noted that "other FHA requirements remain in effect for all potential borrowers including DACA status recipients:

Editor's note: This piece has been updated to clarify that the FHA DACA changes were implemented by HUD Secretary Carson and Deputy Secretary Montgomery.