The aggregate value of the U.S. housing market is climbing due to the ongoing rise in home equity, according to the Urban Institute’s Housing Finance at a Glance Monthly Chartbook for January 2017.

The share of homes in the U.S. with negative equity is 6.3 percent (3.2 million homes) as of the end of the third quarter last year, according to CoreLogic’s latest data, which is a fraction of the peak negative equity rate of higher than 30 percent in 2012.

The result in the consistent rise in home equity over the last four-plus years has been an increase in the aggregate value of the housing market across the country, up to $23.9 trillion as of the end of Q3, according to Urban Institute. Total debt and mortgages made up $10.2 trillion of that $23.9 trillion, while home equity accounted for $13.7 trillion of it. Another 1.6 percent of residential properties were in near negative equity, or those with LTV ratios between 95 and 100, as of the end of Q3, according to CoreLogic.

While negative equity continues to decline, so also does the percentage of mortgage loans in serious delinquency (90 days or more overdue or in foreclosure). This percentage, which nearly reached 10 percent at the height of the foreclosure crisis in 2010, was at 3 percent as of the end of Q3, according to Urban Institute (down from 3.6 percent from a year earlier). Approximately 1.6 percent of loans were 90 days or more delinquent, while about 1.4 percent were in foreclosure. 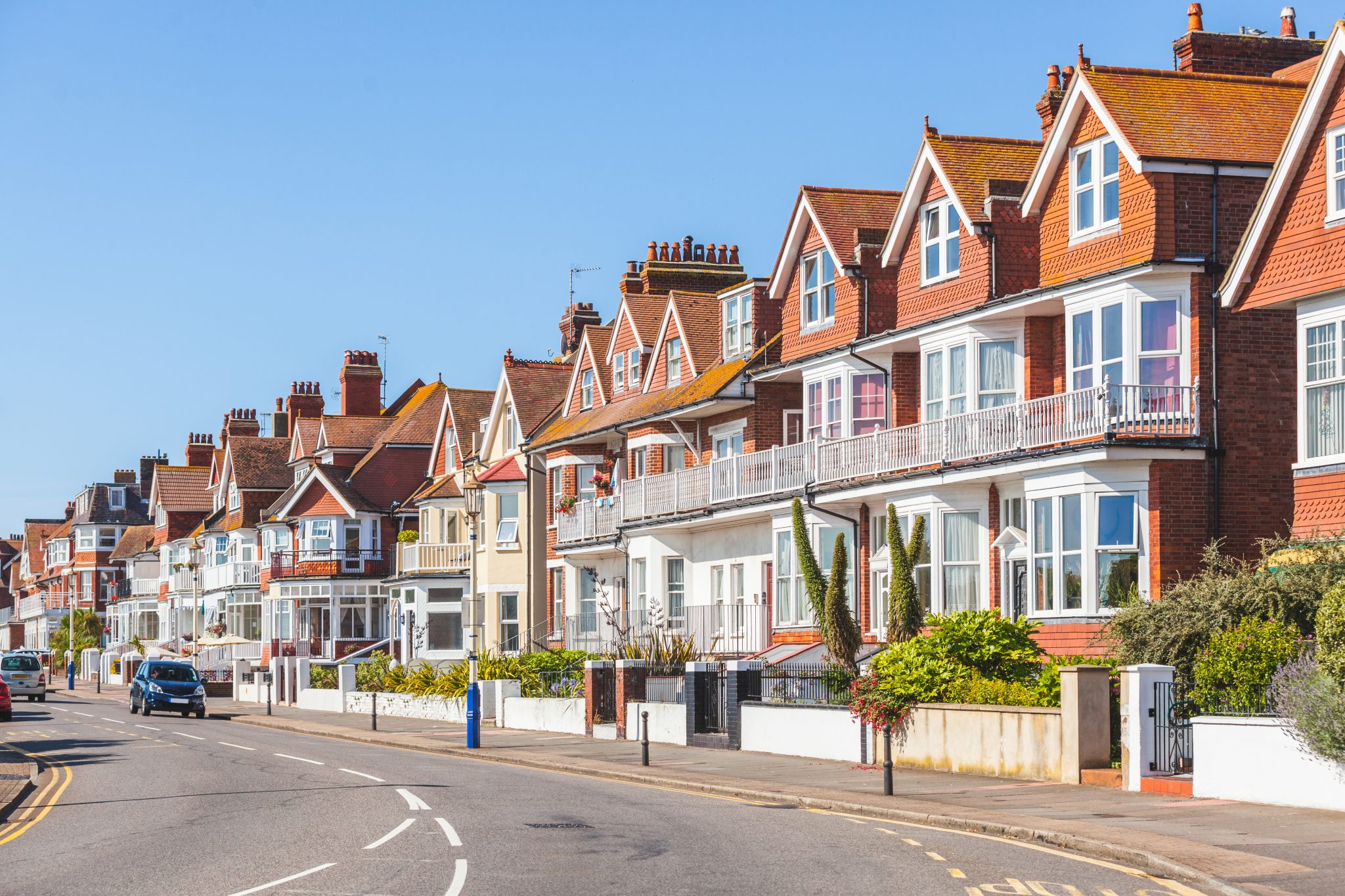 Are mortgage servicers prepared for the return of strict compliance guidelines as the CFPB addresses servicers directly and lets them know “Unprepared is unacceptable (Sponsored Content).”