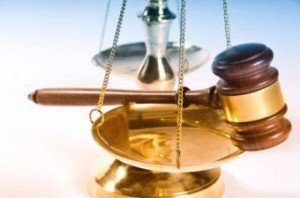 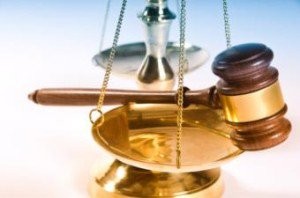 Deutsche Bank’s legal woes continue as a U.S. District Judge refused to throw out a lawsuit mounted against it.

According to a report from Reuters [1], U.S. District Judge Jesse Furman in Manhattan granted Deutsche Bank's bid to dismiss conflict-of-interest claims but denied its request to dismiss representations-and-warranties, servicer-notification and event-of-default claims. Furman’s decision narrows the claims against Deutsche Bank but doesn’t dismiss them entirely.

The proposed class-action suit against Deutsche Bank, according to a Reuters report, seeks to recover “significant money damages” connected to their alleged “failure to discharge its essential duties” as trustee of 62 trusts created between 2004 and 2008, which issued notes backed by roughly $90.3 billion of home loans. Plaintiffs against Deutsche Bank include BlackRock Inc. and Pacific Investment Management Co.

Furman said he would explain his reasoning, along with consider additional claims, at an upcoming hearing on February 2. He took the case over in June from U.S. District Judge Richard Berman, who had dismissed other claims last January.

News of the lawsuit comes roughly a week after Deutsche Bank agreed to pay a $7.2 billion settlement following an investigation into its residential mortgage-backed securities and securitization activities between 2005 and 2007. The bank agreed to pay a civil monetary penalty of $3.1 billion and pay $4.1 billion toward consumer relief in the form of loan modifications and other assistance to homeowners and borrowers over a five-year period.

Deutsche Bank Co-CEO John Cryan sent a statement to employees on January 17 thanking them for their resilience during the settlement process.

“Despite this financial impact, we are pleased to have resolved this matter,” Cryan said.  “We had to invest a vast amount of time and energy in these negotiations, and the resolution of this matter creates a lot more certainty.”