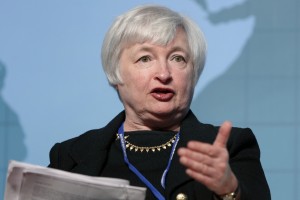 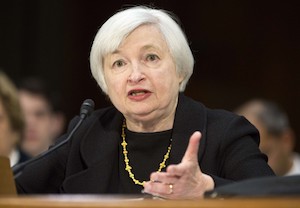 We reported in November [1] that President Joe Biden had the former Federal Reserve Chair (2014-18) in mind for the job, which now includes overseeing Biden's $1.9 trillion American Rescue Plan [2] as it works its way through Congress and into practice.

Last week DS News reported that Yellen’s policies will probably boost the economy and push inflation upward, according to some experts.

“Even if we see some inflation as we get out of the pandemic, as people start to spend more money, I think the Federal Reserve is going to be hesitant to raise interest rates,” Redfin's Chief Economist Daryl Fairweather [3] told Time.com.

"It is hard to imagine a better-prepared nominee to meet this great moment of need than Dr. Yellen," her Treasury secretary predecessors reportedly [4] wrote in a letter backing her nomination.

"Janet Yellen is brilliant and has a track record for being unflappable," Greg Valliere, Chief US Policy Strategist at AGF Investments, told CNN when her nomination made headlines in November. "She seems to be popular in all factions, from the financial markets to Main Street."