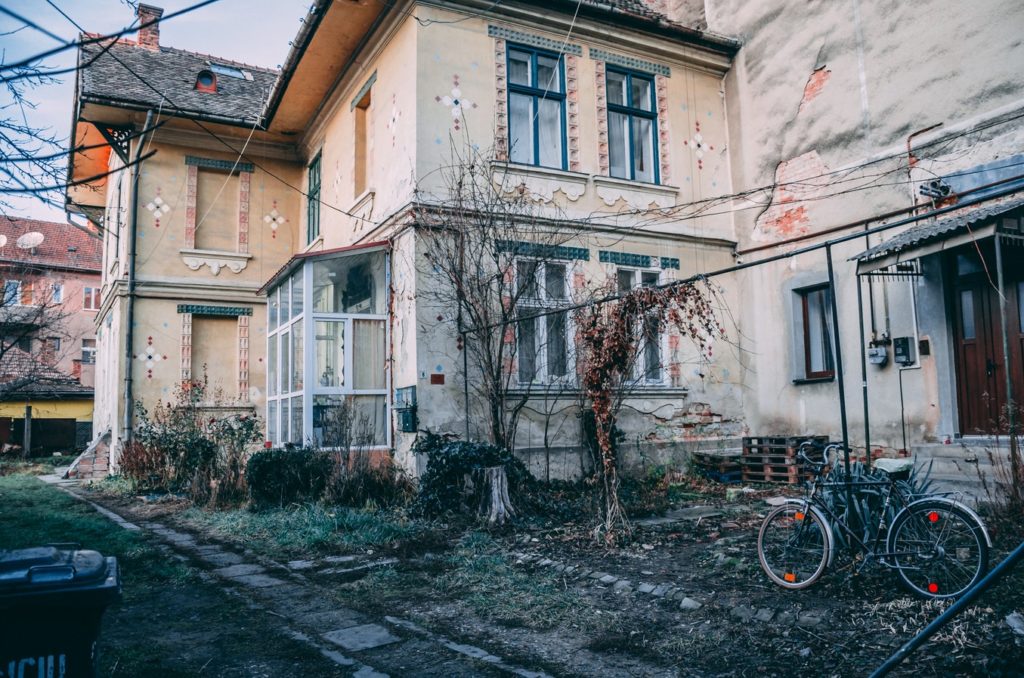 On January 26, Attorney General  Letitia James announced “Zombies 2.0,”—the expansion to a grant initiative to address the growing issue across New York of “zombie homes”-- vacant and abandoned homes that are not maintained during a prolonged foreclosure proceeding.

Zombies 2.0 will provide up to $9 million in grants to municipalities across the state to address housing vacancy and blight. The initiative is also aimed at providing funds to municipalities to increase housing code enforcement and to track and monitor vacant properties more effectively. In addition to this, the grant seeks to bolster legal enforcement capacity to ensure banks and mortgage companies comply with local and state law.

Addressing the plight of communities throughout the state, James said, “these abandoned houses significantly decrease property values and threaten the safety of surrounding neighborhoods. Zombies 2.0 will be a key resource for cities and town across the state to combat this nuisance, and make communities whole.”

“The “Zombies 2.0” funding is a result of the Office of the New York Attorney General’s $500 Million Settlement with the Royal Bank of Scotland in 2018 over the bank’s deceptive practices and misrepresentations to investors in connection with the packaging, marketing, sale, and issuance of residential mortgage-backed securities (RMBS) leading up to the financial crisis. The settlement marks a total of $22 Million investments in zombie grants funded by settlements from banks, “ the release stated.

The grant of $9 million is an extension to the 2016 Zombie Remediation and Prevention Initiative created by the Office of the New York Attorney General, the release stated. The previous grant provided nearly $13 million in grants to 76 New York municipalities. The recipients of the previous grant can continue their work while it allows first-time grantees the opportunity to secure funding to support their zombie and vacant property efforts.

Detailing efforts undertaken by the Zombie Remediation and Prevention Initiative, the release pointed out that it helped municipalities help improve the process of data collection and tracking vacant and abandoned properties by investing in new technologies. Under “Zombie Coordinators,” and Taskforces creation, code enforcement capacity experienced a boost and relevant laws were enforced to hold lienholders accountable or seek remedies to improve housing quality. Moreover, it also helped connect at-risk homeowners to foreclosure prevention resources.

“I thank Attorney General James for continuing to help our municipalities battle the scourge of “zombie” properties,” said Assemblymember Bill Magnarelli. "These new funds made available by the Attorney General will allow our cities, towns, and villages to take action on these properties and return them to productive use.”

Assemblymember Pamela Hunter and Cortland Mayor Brian Tobin thanked the attorney general for her efforts in providing municipalities and homeowners the resources they need to mitigate blight and put communities back on track.

"One vacant house gets spruced up and soon there are prospective purchasers; surrounding neighbors start investing more in their homes as nearby properties improve and the entire community is lifted,” said Helene Caloir, Director of LISC’s New York Stabilization Fund, which also administered the state’s first round of zombie grants.