Home / Daily Dose / The Week Ahead: President Trump’s State of The Union

The Week Ahead: President Trump’s State of The Union 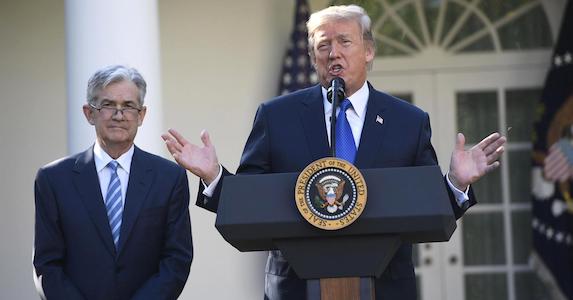 According to the White House release, before his address last year, President Trump had delivered comprehensive tax cuts and reform to the American people, providing taxpayers and businesses with tax relief. Across the country, companies are using tax cuts to invest in American workers with bonuses, higher wages, and better benefits, the statement reads. In January 2018, Trump and his Republican colleagues in Congress insisted that the $1.5 trillion tax cut will put more money in people's pockets and encourage U.S. corporations to expand and create more jobs.

In his first address, President Trump also pointed out that the economy was booming, however, affordability and rising home prices continue to plague the housing market. He had also outlined the record-setting accomplishments of his first year, and cast an inspiring vision for building a safe, strong, and proud America.

With news on housing finance reforms, homelessness crisis and a cooling housing market dominating the headlines, it remains to be seen what housing related issues will be addressed by the President this time on Tuesday, February 5 at 9 p.m. EST.

Here’s what else is happening in the week ahead: