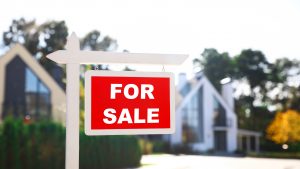 The estimated monthly mortgage payment for a typical home for sale rose 25% year over year to a record $1,931, according to a new report from Redfin [1]. Numbers are based on the all-time high median asking price of $376,000 recorded during the four weeks ending February 6, and an average 30-year mortgage rate of 3.69%.

Pending sales were down slightly from the same period in 2021, but 34% higher than they were two years earlier, weeks before the pandemic began. Meanwhile, the number of homes for sale was down 29% from a year earlier and down 50% from 2020. This constricted supply is depressing home sales, as mortgage purchase applications fell 10% during the week ending February 4.

As a result, the market’s pace is accelerating. Some 55% of homes that found a buyer spent two weeks or less on the market—the highest rate on record for this time of year. 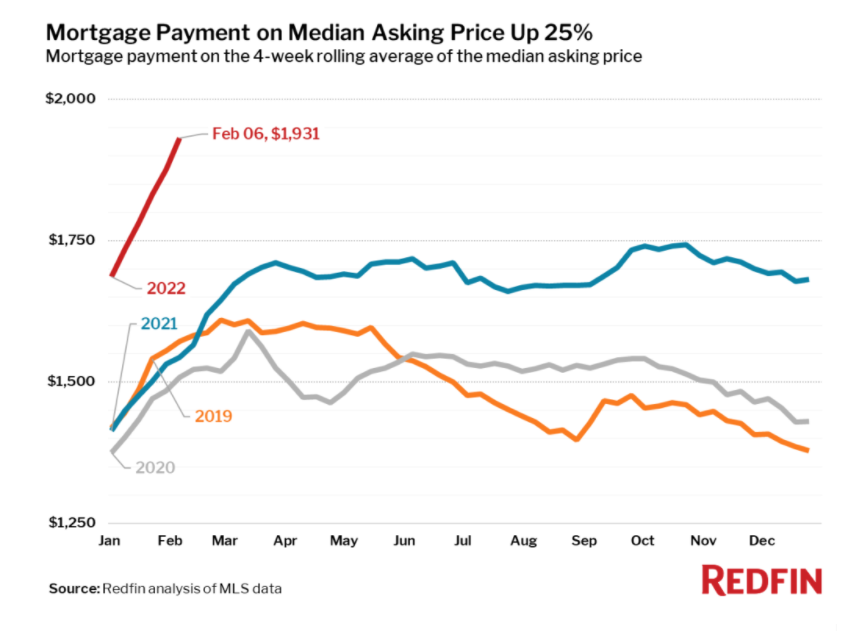 “Movers are feeling a big pinch. There is nowhere for them to run from increasing housing costs now that mortgage rates are rising and inflation has spread to the rental market,” said Redfin Chief Economist Daryl Fairweather. “Homebuyers feel uneasy making offers on homes with such high asking prices, but there is no better alternative. Would-be homebuyers who bowed out last year are kicking themselves, but delaying purchasing a home another year could be a costly mistake. My advice to buyers who are worried they will have to overbid in order to win a home is to make sure they can see themselves living in the home for at least five years. I expect home values to rise over that time horizon even if there are short-term fluctuations in the housing market. Given how tough the housing market is for movers, it makes sense that so many homeowners are staying put. It’s also contributing to the shortage of new listings and making the market even tougher for buyers.” 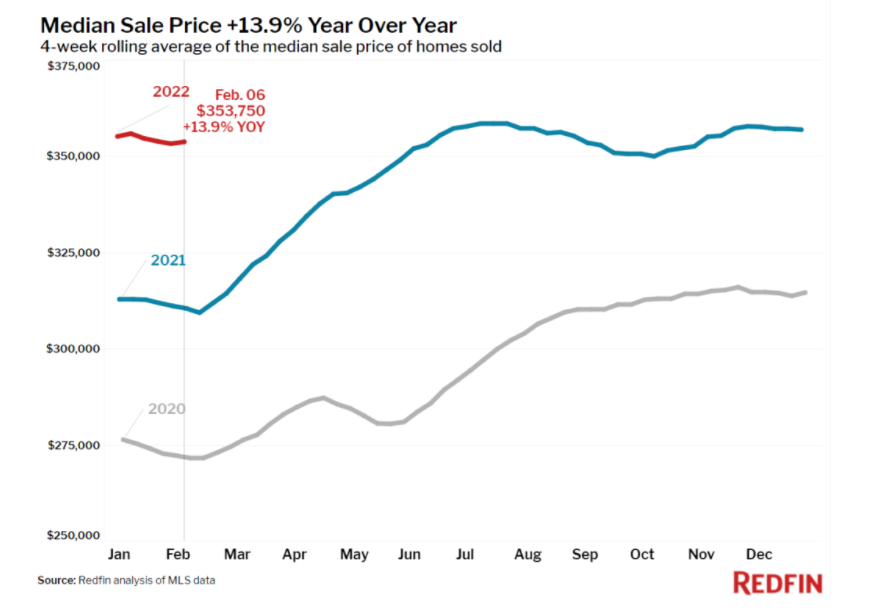 To view the full report, including charts and methodology, click here [1].