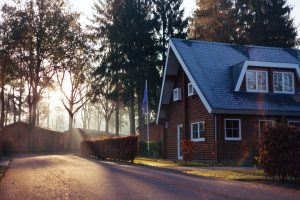 “Housing activity enters 2021 on a strong footing,” said Jonathan Kanarek, Managing Director of BuildFax. “January marks the sixth month of year-over-year increases in new and existing housing supply, which should be welcome news for the broader economy.”

Homeowners were hesitant to enter the market in January, leading to new home inventory lows. Consequently, existing housing activity remains strong as homeowners choose to invest in their properties rather than re-enter the market.

“However, despite increasing new construction, homeowners are facing a severe housing shortage,” said Kanarek. “Homebuyers are likely to face a competitive spring homebuying season, as sellers remain hesitant to re-enter the market, home prices soar and interest rates slowly tick upwards.” BuildFax’s “Housing Health Report” was compiled by examining properties in the U.S. between the years 2013 and 2021. All data is seasonally-adjusted and imputed to reflect numbers representative of the entire country.