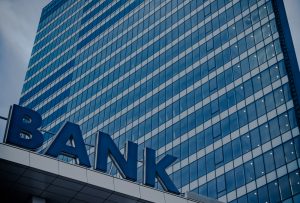 The Federal Deposit Insurance Corporation (FDIC) and Office of the Comptroller of the Currency (OCC) have extended the public comment period for proposed changes to the rules implementing the Community Reinvestment Act (CRA) until April 8, 2020.

The proposed rules are intended to increase bank activity in low- and moderate-income communities where there is significant need for credit, more responsible lending, and greater access to banking services.The proposal will clarify what qualifies for credit under the CRA, enabling banks and their partners to better implement reinvestment and other activities that can benefit communities. The agencies will also create an additional definition of "assessment areas" tied to where deposits are located—ensuring that banks provide loans and other services to low- and moderate-income persons in those areas.

The CRA was enacted in the 1960s as a response to redlining—a practice where banks discriminated against prospective customers based primarily on where they lived, or their racial or ethnic background, rather than creditworthiness.

Under the current CRA framework, the primary banking regulators—specifically the OCC, Federal Deposit Insurance Corporation, and the Federal Reserve—conduct regular examinations to evaluate banks’ activities to provide credit, services, and make investments in low and moderate-income communities where the banks operate. The act only applies to banks with federally insured deposits.

The legislation was last updated in 1995. The proposed CRA rules would apply to federally insured depository institutions supervised by the FDIC and OCC, which conduct approximately 85% of all CRA activity.

Chairwoman of the Housing Financial Services Committee Maxine Waters voiced opposition to , Comptroller of the Currency Joseph Otting’s proposal to update the legislation.

According to Committee member Patrick McHenry, reform of the CRA is a “long-time coming.”

“The rise of mobile and online banking helps more consumers and communities than the CRA was intended to serve,” he said. 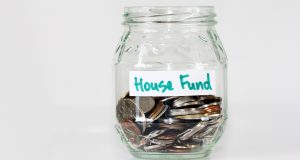