One of the most important elements of the foreclosure process is adhering to regulations for the area in which the foreclosure is occurring. Given that foreclosure law varies wildly from state to state, staying abreast of new developments can be crucial. With that in mind, servicers might want to keep their eyes on Pennsylvania, where the state Supreme Court is set to address an issue involving foreclosure notifications that could have wider implications and precedents.

The case of JPMorgan Chase v. Taggart ultimately comes down to paperwork, with the Pennsylvania Supreme Court set to rule on whether the law requires a mortgagee to send a new notice of intent to foreclose before actually filing a second foreclosure complaint in cases where the initial complaint was dismissed.

As reported by Law.com, Taggart came about after Chase Bank began foreclosure proceedings on defendant Kenneth Taggart in September 2010. When Chase didn’t answer Taggart’s initial objections to the foreclosure in a timely manner, the case was tossed out. JPMorgan Chase Bank eventually took charge of Taggart’s mortgage, after which, in July 2013, they filed a new foreclosure complaint. They did not, however, send Taggart a new notice of intent to foreclose.

In November 2015, Philadelphia Court of Common Pleas Judge Kenneth Powell Jr. ruled against Taggart and in favor of Great Ajax Operating Partnership, who by that point was the holder of Taggart’s mortgage. Taggart appealed on the grounds that he’d never received a new notice of intent to foreclose from JPMorgan Chase Bank two years earlier, and last August, a Pennsylvania Superior Court ruled in his favor.

Now the case has landed before the Pennsylvania Supreme Court. Joshua Thomas, an attorney from the firm of Chadds Ford who is representing Taggart, has suggested that the case could set important precedents for homeowners facing foreclosure.

Stephen M. Hladik of Hladik, Onorato & Federman, LLP, a Legal League 100 member firm, told DS News, "There are two ways that a Pennsylvania foreclosure case can conclude before a judgment: either through a voluntary dismissal of the action or involuntarily by an order of the court. The perplexing question always faced by a lender was whether it was required under Pennsylvania law to tender new notices to a borrower before restarting foreclosure after a dismissal (whether voluntary or involuntary), even if the loan due date never changed. This issue gets further compounded by trying to determine which notice would need to be re-sent: Act 6 Notice or Act 91 Notice? If required to tender new notices, there is an obvious cost and delay inherent in that process, which would seem rather needless in instances where the loan due date never changed."

Hladik continued, "In this Taggart case, the intermediate appellate court held that in instances where the foreclosure case was not voluntarily dismissed (i.e., it was dismissed by court order), there is no need to send new notices. In a previous decision in Wells Fargo Bank, N.A. v. Spivak, the same appellate court held that in instances where a foreclosure case was voluntarily dismissed, new notices were in fact required. Now the Pennsylvania Supreme Court will rule conclusively on the necessity of new notices after a dismissal. This an issue that the industry needs to be aware of, and one that the industry ought to consider appearing through an amicus brief to let the state’s high court understand and appreciate the industry’s perspective.”

Bradley J. Osborne is an attorney for Richard M. Squire & Associates, LLC. When asked to comment on the Pennsylvania case, Osborne told DS News, “While is seems like common sense that a lender or servicer must send out a new notice of intention foreclose after each of its own voluntary dismissals—generally for the loan being brought current through reinstatement or other loss mitigation mechanism—the line is blurred where there is a servicing transfer and the new servicer chooses to discontinue suit to pursue non-litigation options.”

“Servicers should be aware and use a general rule of sending new notices prior to initiating any new foreclosure action where there was a prior lender or servicer,” Osborne continued. “This would alleviate concerns of a negative litigation outcome specifically by breaking the argument that the borrower lacked notice of the default and lacked knowledge of the lender’s/servicer’s identity prior to foreclosure.”

Previous: The Best American Cities for Public Transit
Next: 25 of the Largest Metros are Overvalued 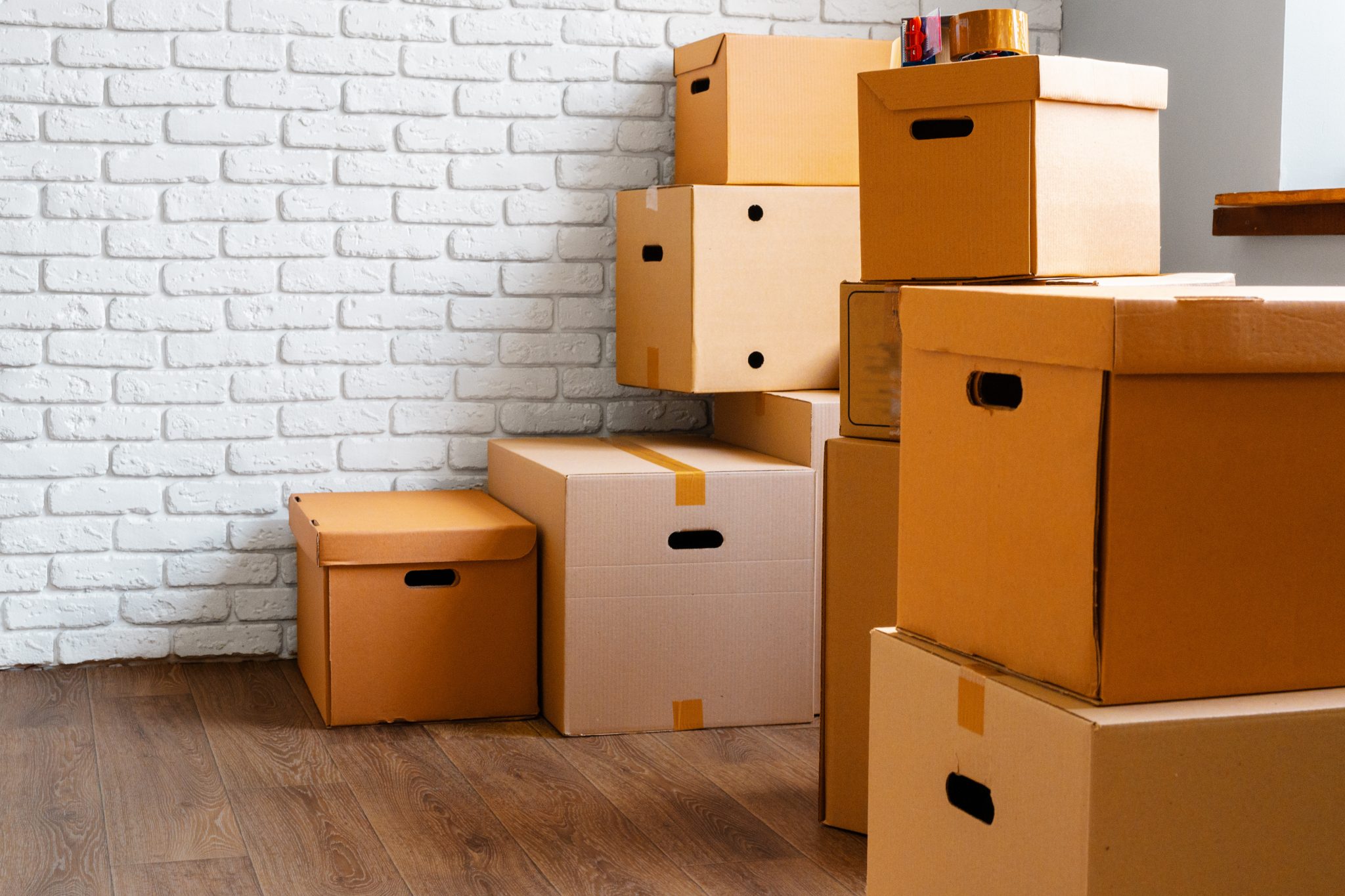