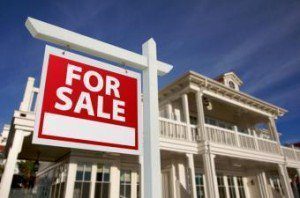 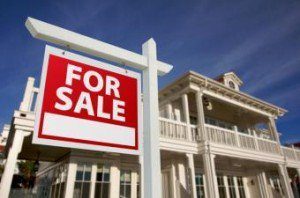 While some lament that housing affordability is slipping, putting homeownership out of reach for some would-be homebuyers, new research suggests affordability might not be as big of a hindrance as we thought.

Taking issue with the fact that traditional affordability indexes rely on median incomes and median housing costs, researchers at the Urban Institute’s Housing Finance Policy Center [1] delved deeper into the matter with a look at all income levels in the top 100 metros in the nation.

The policy center’s housing affordability for renters index [2] (HARI) compares the income levels of renters to the income levels of recent homebuyers to determine how many current renters could afford to purchase a home in their market. It is important to note that this index does not take into account credit scores, down payment levels, or other barriers to homeownership. The index is simply focused on income as a means of affordability.

About 27 percent of renters could afford to purchase a home in 2017, and across the largest metropolitan statistical areas (MSAs), affordability ranged between 20 and 31 percent, according to the research.

While home prices may be higher in the D.C. area, incomes are as well. About 9 percent of renters in Houston earn more than $90,000, compared to 33 percent in D.C.

The highest affordability rate among all 100 MSAs was 34 percent in Cape Coral-Fort Meyers, Florida, followed by Las Vegas-Henderson-Paradise, Nevada at 32 percent and Lakeland-Winter Haven, Florida, and Phoenix-Mesa-Scottsdale, Arizona, which both had rates of 30 percent.

While some higher-priced markets remain within reach for local residents, they may be out of reach for renters looking to move to the area from another MSA.