The Industry Pulse: Updates on Sagent, ComplianceEase, and More

Click through to learn more about announcements of crucial hires, the launch of new functionalities
as well as rewards and recognition for servicers in this weekly update.

Sagent Lending Technologies, based out of King of Prussia, Pennsylvania has launched a new user interface (UI) for its loan servicing system, LoanServ. Inspired by client feedback and market needs, the new user interface is based on a human-centric design that could enhance the business user experience and increase a servicer’s overall productivity.

“The new and improved look of the LoanServ user interface makes it easier and faster for users to navigate the system, assess the information presented there, and take appropriate action,” says Charles Sutherland, CPO at Sagent. “The new look and feel is intuitive and easy to use as it is based on the design principles already incorporated into many familiar web-based applications, so user training on the system can focus on servicing activities.” 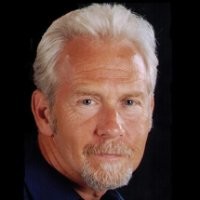 California-based ComplianceEase, a provider of automated compliance solutions for the financial services industry, announced the appointment of Michael Jackman as CEO. He will replace Co-Founder and current CEO of ComplianceEase, Anita Kwan, who is retiring. The company also announced that John Vong, ComplianceEase’s other Co-Founder, has been named Executive Chairman of the board. In this role, he will be responsible for setting the company’s overall vision and strategy, as well as expanding partnerships, broadening government outreach and establishing ComplianceEase as a leader in GRC technology.

A veteran technologist, Jackman was part of the team at TRW Real Estate that developed the first software for the online ordering of title, tax, appraisal, and credit services: a technology that was integral to the growth of First American and later, CoreLogic. Over the course of his 30-plus year career, Jackman held Division President positions at HNC Software (now part of Fair Isaac) and Fiserv’s LOS division. He was also CIO of Accredited Home Lenders and President and CEO of INTERLINQ Software, which was acquired by Harland Financial Solutions, then D+H Financial Technologies and is now part of Finastra. 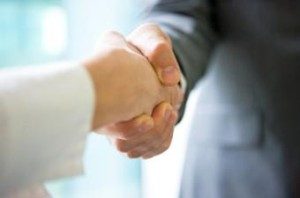 Previous: DACA Borrowers: FHA Eligible Again?
Next: Is Modular Construction the Way of the Future?