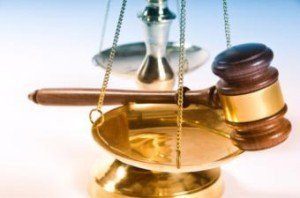 It’s official: HSBC Mortgage has finished its obligations under the National Mortgage Settlement, supplying $371 million in relief for consumers.

Joseph Smith, the monitor entrusted with overseeing payouts under the settlement, made the announcement on Tuesday.

“HSBC has completed its consumer relief obligation under the NMS,” Smith said in a statement.

According to the settlement monitor, the payout has helped more than 11,000 consumers.

The London-based company reached a settlement last year with state attorneys general from 49 states and the District of Columbia over allegations of misconduct in its mortgage-servicing and foreclosure activities.

Under the terms, HSBC agreed to pay out $428 million in consumer relief. The company also set up a $58-million fund to help the roughly 75,000 borrowers who lost their homes to foreclosure between the start of 2008 to the end of 2012.

It’s not completely over for the company: HSBC must still follow servicing standards established under the National Mortgage Settlement, the monitor made clear.

“I will continue to monitor HSBC’s compliance with the servicing standards under the NMS and will report my findings later this year,” Smith added.

The settlement monitor noted that this would be the last time he issues a report on HSBC’s consumer relief responsibilities.