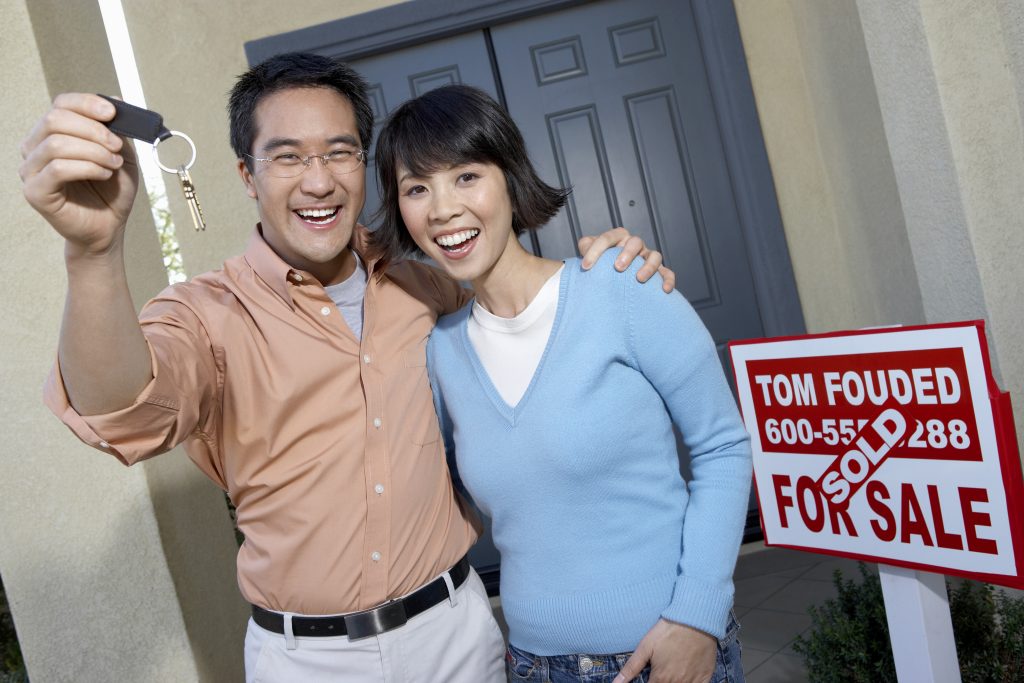 According to Zillow’s 2019 Best Markets for First-Time Buyers Analysis, first-time buyers looking for an affordable home without steep competition will have the best luck in Tampa, Florida. Tampa topped the list for the second year in a row. This was followed by Las Vegas, Nevada; Phoenix, Arizona: Atlanta, Georgia; and Orlando, Florida.

Thirty-five of the largest U.S. housing markets were ranked by Zillow based on where first-time buyers were successful in moving into a home with a strong forecasted appreciation. First-time buyers make up 46 percent of all buyers, and more than 6 in 10 of them are Millennials, the analysis stated.

Zillow indicated that the U.S. housing market has recently cooled off and inventory recorded an increase by 1 percent year-over-year, after dropping to 8.7 percent last year. It's the first time inventory has been up heading into home-shopping season in at least five years. Another positive trend for first-time buyers, the analysis noted, is the inventory of less-expensive starter homes rising up 4.1 percent, compared to 12.9 percent the previous year. However, despite this change, there is a lack of homes for sale to meet buyer demand, keeping the market competitive.

Addressing the challenges faced by first-time buyers, Zillow stated that they are naturally disadvantaged compared with other buyers on account of insufficient capital from the sale of a previous home to help fund a down payment or keep up with bidding wars. They have also had less time to save for a down payment than most repeat buyers.

Interestingly, younger buyers are more likely to go over their budgets to purchase their first home. Buying in the top markets (as listed in Zillow’s analysis) may help this group stay within budget to buy a home. Per the analysis, market trends show they are more likely to require smaller down payments and to have had prices cut.

"The shortage of starter homes across the country is finally starting to ease, and that's good news for would-be first-time buyers who have been saving up to make the leap into homeownership," said Skylar Olsen, Director of Economic Research at Zillow. "Unfortunately, prices of homes in the lower third of the market have risen so much in recent years that for many households' budgets they no longer qualify as affordable. But markets like Tampa and Las Vegas still provide plenty of bargains," she added.

Previous: How Natural Disasters Are Influencing Delinquency Rates
Next: What Makes Diversity in Mortgage Businesses Critical