Best Metros for Renters Looking to Buy a House 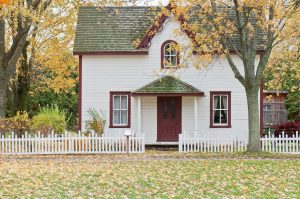 The incredible increase in demand for homes in 2020, something prompted by a combination of record-low mortgage rates and millennials aging into homeownership, against a very limited supply of homes for sale, resulted in rapid house price appreciation, making things difficult for potential first-time homebuyers, who mostly are current renters. That is according to a report by First American Chief Economist Odeta Kushi.

"The nearly two-thirds of American households who already own homes saw their equity increase, while potential first-time homebuyers, who are nearly always renters, missed out," Kushi said. "While low mortgage rates increase house-buying power and thus improve affordability for potential first-time buyers, low rates also boost demand and, in a supply-restricted market, accelerate house price appreciation, which in turn reduces affordability. Nationally in 2020, this tug-of-war resulted in higher purchasing power, but a smaller share of affordable homes for first-time buyers."

Kushi takes a look at renters' homebuying power, which increased 10% compared with a year ago.

"The increase is primarily the result of a significant drop in mortgage rates to a record monthly average low of 2.7%, she said. "While house-buying power increased, the share of homes for sale that a median renter could afford shrank nationally, falling to 57% in the fourth quarter of 2020, down from 61% one year ago. Even though house-buying power increased, house price appreciation eroded the affordability boost from falling mortgage rates.

But that's nationwide, and what really counts is a would-be homebuyer's purchasing power in his/her region. Kushi's report breaks down those specifics. 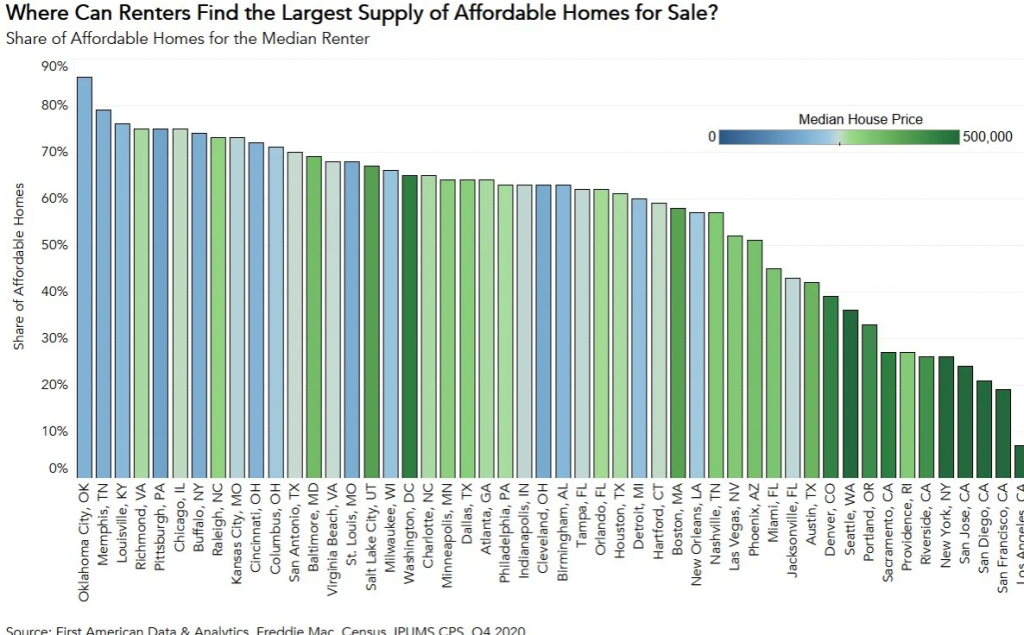 The least affordable city is Los Angeles, by a considerable margin, Kushi pointed out, "where the median house price in the fourth quarter of 2020 was $737,000, but the median renter’s house-buying power of $373,000 left only 7% of the homes sold in Los Angeles actually affordable." 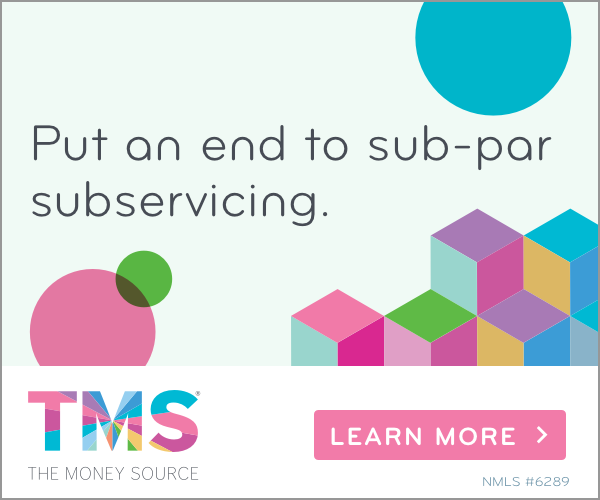