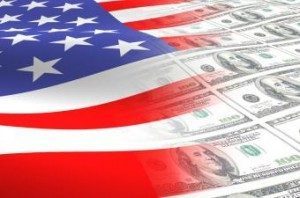 On Monday at the National Low Income Housing Coalition conference in Washington, HUD [1] Secretary Ben Carson stated that the Trump administration will include housing funding in the infrastructure bill, according to the Washington Post [2].