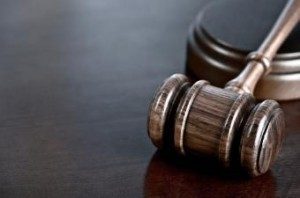 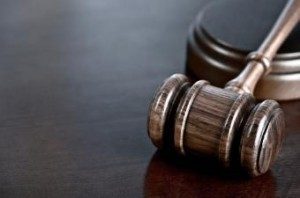 On Friday, the Consumer Financial Protection Bureau [1] (CFPB) filed a brief defending the constitutionality of its single director structure, which has been called into question several times through the course of its ongoing case against PHH Corp [2].

The brief, filed in advance of oral arguments, stated that the CFPB’s leadership model was not a violation of the Constitution’s separation of powers clause. A three-judge D.C. circuit court had previously determined that the bureau violated such clause.

The CFPB stated that its structure involving a single director who can only be removed by the president for cause was not anything out of the ordinary for in the U.S. government, as the Trump administration and PHH Corp had previously claimed.

“Here, the bureau’s structure does not interfere with the president’s power to take care that the law be faithfully executed, nor does it interfere with any other branch’s ability to perform its constitutionally assigned functions,” the CFPB said. “So the bureau’s structure does not infringe the Constitution’s separation of powers provisions-or the individual liberty that those provisions are designed to secure.”

Phh further argued that the remedy proposed was not enough, and that the CFPB should be eliminated altogether. Still, the CFPB argued against this.

According to the CFPB, the current PHH litigation is the perfect time to end discussion on its constitutionality.

“Accordingly, even if this court could, on statutory grounds, vacate the bureau’s order, it should address the bureau’s constitutionality-the address has been fully briefed, it recurs with increasing frequency elsewhere, and is ripe for decision.”