A Drop in Foreclosure Activity Other areas of the country have seen drops in foreclosure activity. For February 2017, Black Knight reported 1.31 percent year-over-year drop in foreclosure starts. Foreclosure starts dropped by nearly 18 percent month-over-month in February to 57,900, coming off of January’s jump, which Black Knight called a “normal byproduct of the typical Oct-Nov yearly peak in serious delinquencies”.

New York seemed to follow this trend. 2016 saw a heavy increase in foreclosed properties in the city, and the 15 percent drop in 2017 came as a relief. First tome foreclosures dropped 11 percent in Q1 2017 as well.

Areas like the Bronx had a particularly rough 2016, with a jump in foreclosures of around 37 percent. However, Q1 2017’s foreclosure data revealed similar drops as the rest of the city, as foreclosures fell 33 percent in Bronx. Property Shark reports that 68 homes were scheduled to be auctioned in the Bronx in Q1 2017, a drop from 102 in Q1 2016.

Pre-foreclosures have been dropping in New York City for several years. Property Shark notes that 3,082 homeowners had a lis pendens case on their property in Q1 2017, a 16 percent decrease from 2016. 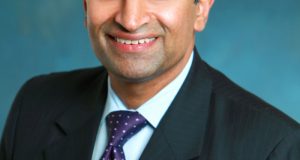 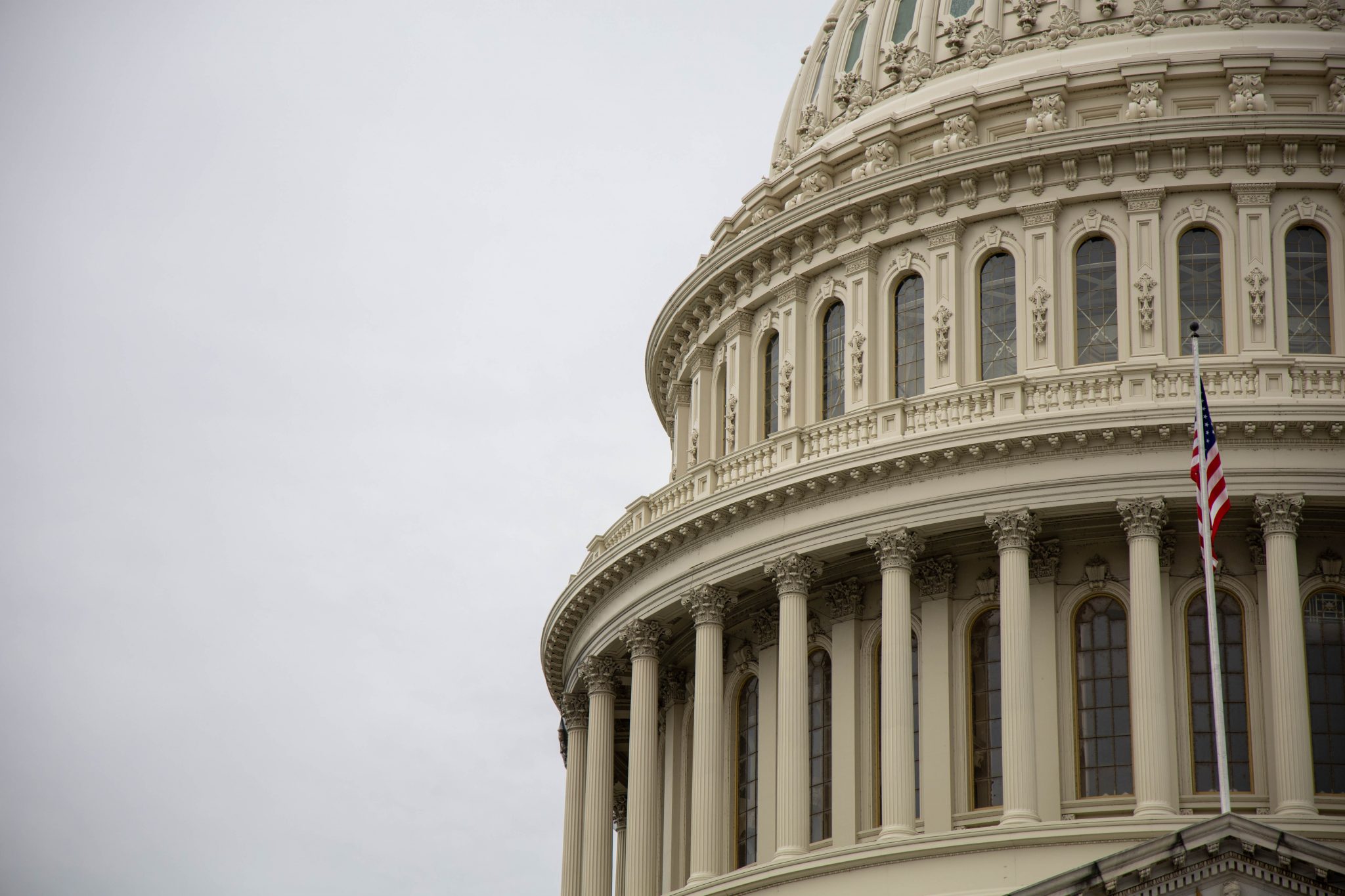 Two presidential candidates will debate issues including the economy, COVID-19, and each candidates' records to date. As one economist puts it, "The outcome of the election could have a profound impact on the housing market."