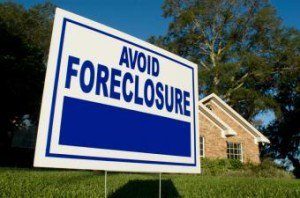 “Steady job and income growth, combined with full-doc underwriting, has led to low early-stage delinquencies,” said Dr. Frank Nothaft, Chief Economist for CoreLogic. “January’s 0.9 percent transition rate for current to 30 days late is lower than a year ago and much lower than the 1.5 percent average from 2000 and 2001, during which the foreclosure rate was, conversely, lower than it is today.”

CoreLogic additionally analyzed transition rates, as it states “early-stage delinquencies can be volatile.” 0.9 percent of mortagges went from current to 30 days past due in January 2017, another year-over-year drop, as that rate was 1.2 percent in January 2016. The transition rate previously peaked in November 2008 at 2 percent.