With skyrocketing tuition costs and loans in the tens of thousands, finding adequate housing can be near impossible for many college students. HOPE Lab, a Wisconsin-based research center, conducted a series of surveys to assess the impact of the problem among college students nationally.

According to HOPE Lab’s research, approximately 51 percent of college students reported some level of "housing insecurity" in the past 12 months. HOPE defines “housing insecurity” as an inability to meet financial needs such as rent or utility payments, or the need to move frequently. Some students, up to 14 percent, have reported homelessness in their life. These numbers are higher in two-year institutions compared to four-year institutions.

Housing insecurity among college students is most prevalent in the West—unsurprising, given that that's where many of the country's most expensive housing markets are. The Western percentage is 53 percent, with the Northeast at 50 percent, the Midwest at 48 percent, and the South at 46 percent. Housing insecurity among college students is mostly equal across both urban and rural areas, hovering right around the 50 percent mark.

On top of the rising costs of living and rising tuition costs, students are also faced with the fact that many of them are financially illiterate, according to a survey conducted by LendEDU. According to the survey, approximately 59.3 percent of students could not produce a broad definition of a credit score. Additionally, 42.5 percent of respondents did not believe that student debt was important in determining a credit score. With a limited credit history after college, the lack of knowledge about credit could lead to significant barriers in obtaining loans such as a mortgage.

Nor will things necessarily get easier after graduation. According to a recent report by Arch Mortgage Insurance Company, U.S. housing got 5 percent less affordable in the first quarter of 2018. At the same time, Fed rate hikes increased and could raise monthly mortgage payments needed for home purchases by another 10 to 15 percent by the end of the year. U.S. student debt currently totals around $1.4 trillion, with the average student in 2017 owing $37,172.

That sort of financial burden can be a serious impediment when it comes to saving for a down payment on a home, or even just making the rent when rent prices are also on the rise (a recent RENTCafe study found that millennials are spending nearly $100,000 on rent by age 30). The solution to the problem remains to be seen, but in the meantime, affordability for the next generation of potential homeowners looks to remain one of the foremost challenges faced by the industry.

Previous: Investing in the Future of Default Servicing
Next: How Does Homebuying Power Stack Up Across Ethnicity? 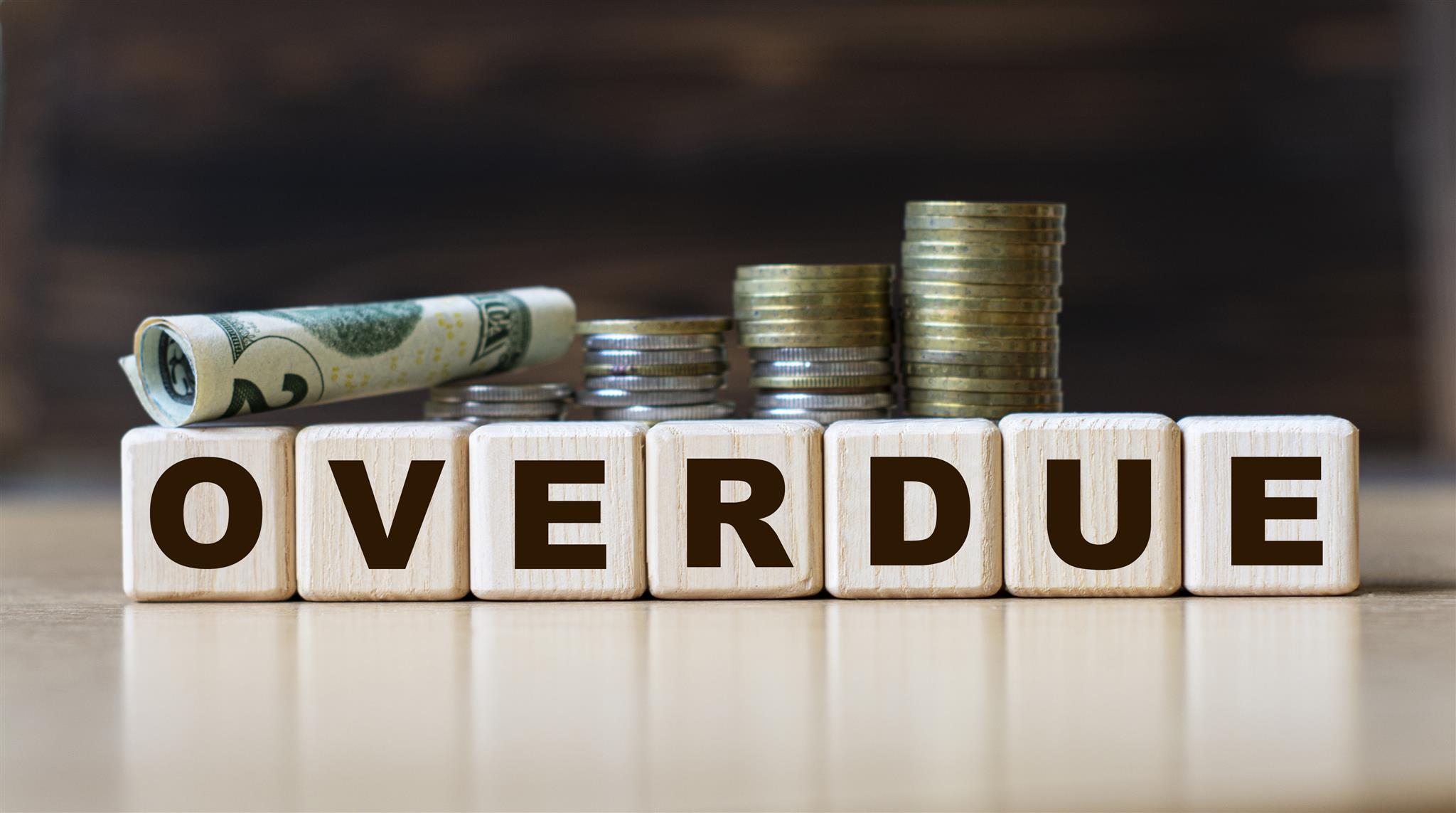 On other fronts, April's numbers bucked trends for this time of year, with mortgage delinquencies hitting a “new record low.” Check out the latest data from Black Knight to see what factors are in play.