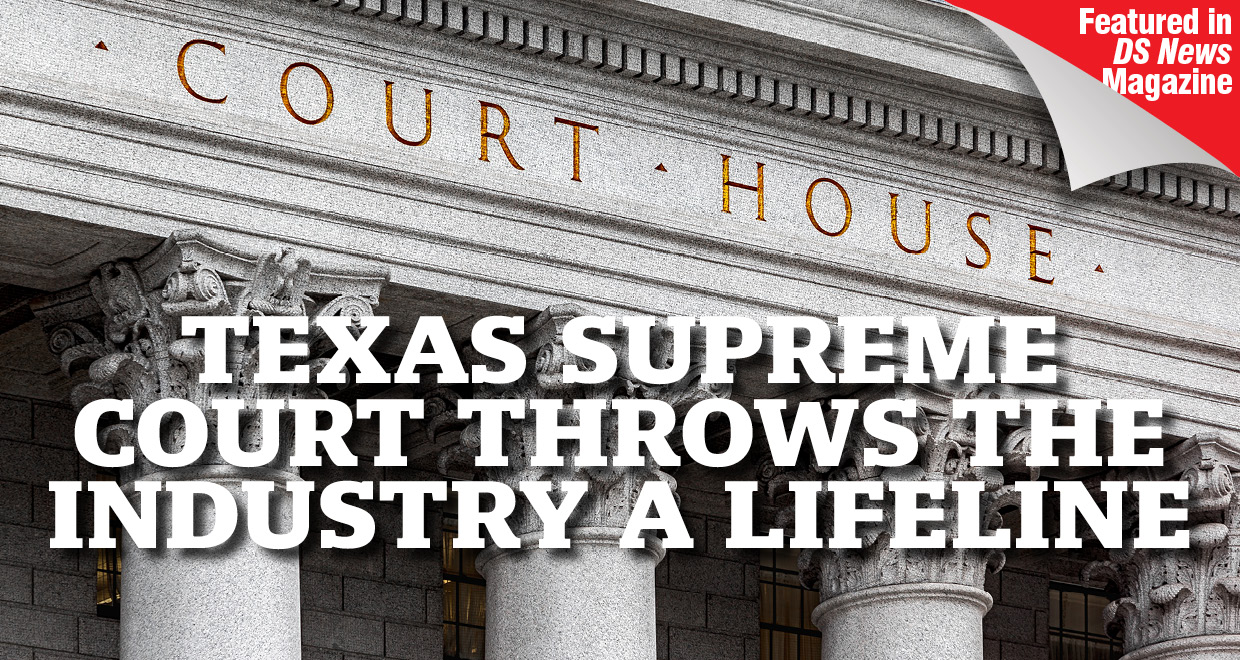 In an enormous victory for lenders and servicers, on January 29, 2021, the Texas Supreme Court affirmed the voiding of a lender’s lien due ‎to the expiration of the statute of limitations does not preclude the lender from foreclosing on a ‎pre-existing lien under the doctrine of equitable subrogation. [PNC Mortg. v. Howard, ___ ‎S.W.3d ___, 2021 WL 297579, at *1 (Tex. 2021) (per curiam).] Consistent with their rationale in Federal Home Loan Mortgage Corporation v. Zepeda, 601 S.W.3d 763 (Tex. 2020), this holding further strengthens the power of the equitable subrogation defense and solidifies this alternative to lender’s counsel when faced with allegations of a potentially unenforceable lien.

In 2008, the Howards stopped making payments on the note. In January 2009, National City Bank notified the borrowers of their default and of its intent to accelerate the loan if they did not cure it. Months later, National City Bank sent notices of acceleration of the debt. The Howards ‎challenged the foreclosure on the basis that the original lender no longer held the mortgage and ‎added PNC as a defendant. PNC counterclaimed, seeking a foreclosure of its lien. Concerned that the limitations period had already passed, counsel for PNC sought a judgment ‎declaring its right to foreclose on the purchase-money liens through equitable subrogation in the alternative. The trial court declared that PNC's lien and note were unenforceable, and it rendered judgment that PNC take nothing on its claims against the Howards.

PNC appealed. It’s pertinent to note here that PNC argued that the Howards had used the proceeds from the PNC refinancing loan to discharge the existing mortgages, and as a result, PNC had an equitable lien against the property. The ‎appellate court held that, to the extent PNC held equitably subrogated liens, those liens became ‎unenforceable when PNC forfeited its own lien by failing to foreclose within the requisite limitations period.

Just a couple months after the court of appeals' opinion, the lender in the Zepeda case appealed to the United States Court of Appeals for the Fifth Circuit, which in turn certified the following question to the Texas Supreme Court: “Is a lender entitled to equitable subrogation, where it failed to correct a curable constitutional defect in the loan documents under § 50 of the Texas Constitution?” [Zepeda v. Fed. Home Loan Mortg. Corp., 935 F.3d 296, 301 (5th Cir. 2019)]. The Supreme Court answered yes. [Fed. Home Loan Mortg. Corp. v. Zepeda, 601 S.W.3d 763, 764 (Tex. 2020). The court further elaborated that equitable subrogation “allows a lender who discharges a valid lien on the property to step into the prior lienholder’s shoes and assume that lienholder’s security interest in the property, even though the lender cannot foreclose on its own lien.” [Zepeda at 766.]

The court “observed ‎that equitable-subrogation rights become fixed at the time the proceeds from a later loan are used ‎to discharge an earlier lien." It further stated that a “lender’s negligence in preserving its rights under its ‎own lien does not deprive the lender of its rights in equity to assert an earlier lien that was ‎discharged using proceeds from the later loan” [Howard, 2021 WL 297579, at *3]. Applying Zepeda to the facts of the case before it, the Texas Supreme Court held ‎that PNC’s failure to timely foreclose under its deed of trust did not bar its subrogation rights, ‎and subrogation permits a lender to assert rights under a lien its loan has satisfied when the lender's own lien is infirm. ‎

Without hearing oral argument, the Texas Supreme Court granted PNC’s petition for review and reversed that portion of the court of appeals' judgment, declaring PNC's equitable-subrogation rights unenforceable based on a determination that PNC was dilatory in enforcing its own lien. It also remanded to the court of appeals for further proceedings consistent with this opinion and with Zepeda.

Unmistakably a win for lenders and servicers with assets located across the Lone Star State, this by no means lets lenders “off the hook.” They must actively engage counsel and continue to monitor their liens to circumvent potential statute of limitations issue altogether to avoid having to assert their equitable subrogation rights.

2021-04-15
Christina Hughes Babb
Previous: Legislation Introduced to Strengthen the Housing Credit
Next: The Week Ahead: An Eye on the Rural Rebuild

Robert D. Forster, II, is the Managing Partner of the BDF Law Group and is based in the Addison, Texas location. The BDF Law Group provides a full range of legal services to creditors on defaulted commercial and residential mortgage loans. Since joining the firm in 2006, his practice has primarily consisted of real estate, mortgage banking, and probate matters throughout Texas. He is a frequent speaker at continuing legal and title education programs on mortgage banking, title, probate, and creditors’ rights-related topics and has authored numerous articles and publications, including serving as a co-author of the Texas State Bar’s Foreclosure Manual.