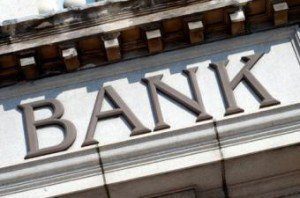 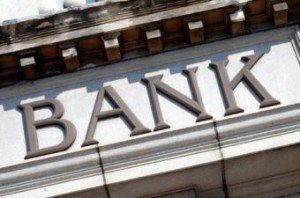 The GDP should grow about 0.5 percent during the first quarter of 2017, according to the most recent GDPNow forecast [1] released by the Federal Reserve Bank of Atlanta [1]. This growth rate is down slightly from earlier this month when GDPNow predicted growth of 0.6 percent for the quarter. Predicted GDP growth is at its lowest point in three years.

Expectations for Q1 consumer spending growth also dropped slightly with this GDPNow forecast, falling from 0.6 percent growth to just 0.3 percent on the heels of a retail sales report from the U.S. Census Bureau and Consumer Price Index from the U.S. Bureau of Labor Statistics—both released on Monday.

GDPNow has predicted below-1 percent GDP growth multiple times this year, with the biggest drop earlier this month. On April 7, GDPNow’s growth estimate dipped from 1.2 percent to 0.6 percent. The forecast predicted a 2.3 percent growth rate on January 30.

In March, Atlanta Fed economists attributed the decrease to the low volume of vehicle sales and a recently released report on employment from the Bureau of Labor Statistics.

“The forecast for first-quarter real GDP growth fell 0.4 percentage points after the light vehicle sales release from the U.S. Bureau of Economic Analysis and the ISM Non-Manufacturing Report On Business from the Institute for Supply Management … and 0.2 percentage points after the employment release from the U.S. Bureau of Labor Statistics and the wholesale trade release from the U.S. Census Bureau,” they said. “Since April 4, the forecasts for first-quarter real consumer spending growth and real nonresidential equipment investment growth have fallen from 1.2 percent and 9.7 percent to 0.6 percent and 5.6 percent, respectively.”

According to the Financial Times [2], if estimates are correct, it will be the slowest quarter for GDP growth since 2014. Q4 of 2016 saw growth of 2.1 percent.

The Federal Reserve Bank of New York [3] also predicted slowing GDP growth for 2017. Its Nowcasting Report [3], released last week, showed a decrease of 0.2 percent and 0.5 percent for Q1 and Q2, respectively. Despite these dips, the NY Fed still predicted Q1 growth to hit about 2.6 percent.

The Federal Reserve Bank of Atlanta also made headlines in March, when it announced the appointment of a new president [4]—Raphael W. Bostic. The 15th president and CEO of the Atlanta Fed, Bostic replaced Dennis Lockhart, who retired from the bank in February.