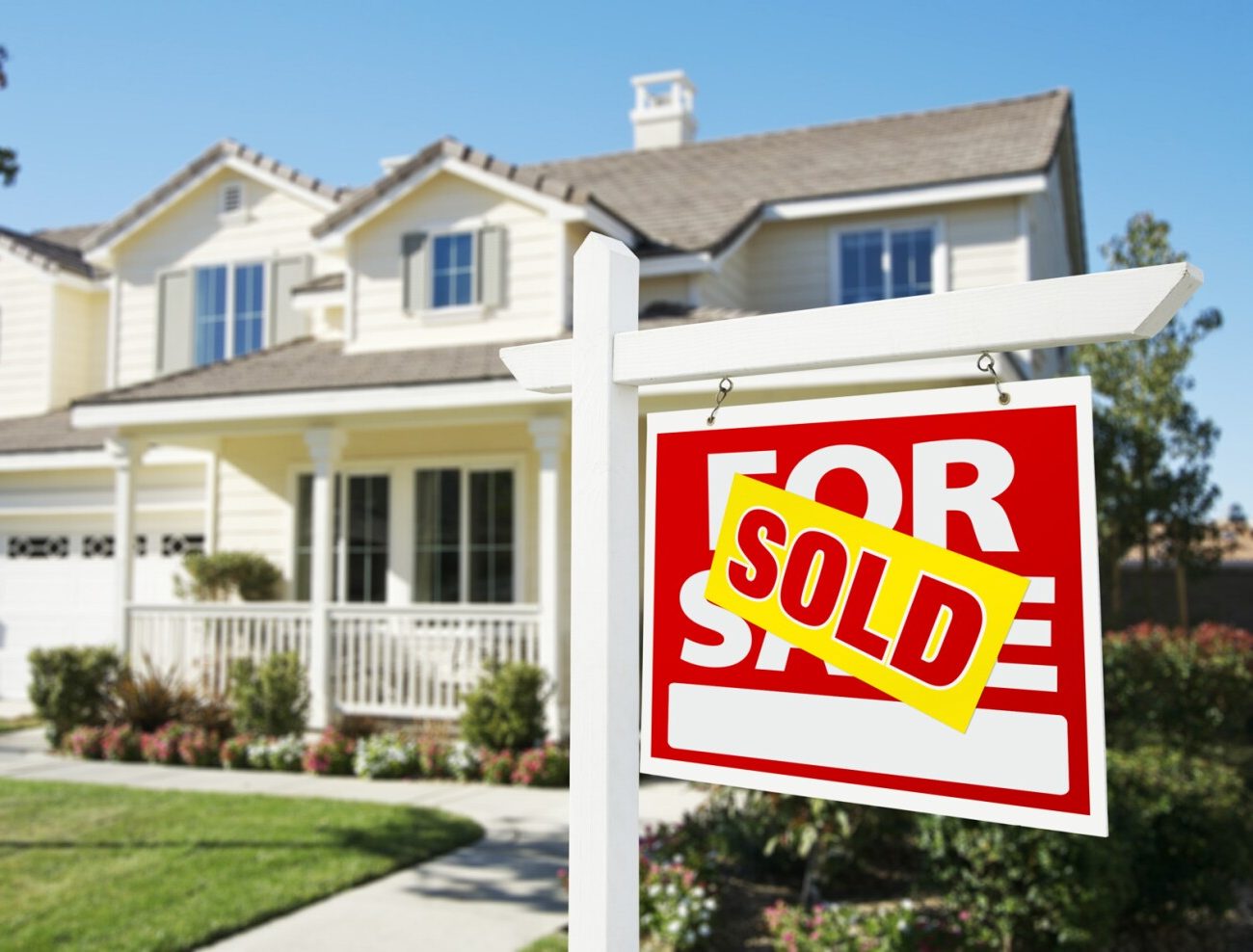 According to the RE/MAX National Housing Report for March 2022, March home sales jumped 32.2% over February, posting a report record median sales price of $360,000. As buyers continued to outnumber sellers, the monthly supply of inventory reached a record low of 1.0 across the report's 51 metro areas analyzed.

March's significant month-over-month growth in sales of 32.2% was in line with an average increase of 33.5% from February to March over the past five years. With March being considered the start of the traditional peak spring home-selling season, home sales typically produce the largest monthly increase in closings each year.

The median sales price for March was 4.7% higher than the previous report record of $344,000 set in February, while year-over-year prices rose 16.7%.

The previous record low for monthly supply of inventory was 1.2 months reported last May, while the number of homes for sale was down 21.1% from March of 2021. The decline in active listings of 0.9% from February to March was the smallest recorded in eight months.

Homes spent only an average of 31 days on the market in March, four less than February and eight less than a year ago.

"The market remains very active right now, especially on the demand-heavy buy side," said Nick Bailey, President and CEO. "You have buyers rushing to beat mortgage rate hikes as well as buyers ready to roll as soon as the right listing appears. Inventory remains the biggest concern for hopeful buyers, but with sellers watching homes get snapped up in record time, the idea of cashing in on their equity gain continues to have great appeal. If things heat up even more in the coming months, buyers may have more choices and purchasing power should additional sellers choose to join the action."

The markets with the biggest decrease in year-over-year sales percentage were:

The markets with the biggest increase in year-over-year sales percentage were:

The number of homes for sale in March 2022 was down 0.9% from February 2022 and down 21.1% from March 2021. Based on the rate of home sales in March 2022, the monthly supply of inventory decreased to 1.0 compared to 1.3 in February 2022, and decreased compared to 1.3 in March 2021. A six months’ supply indicates a market balanced equally between buyers and sellers. In March 2022, of the 51 metro areas surveyed, zero metro areas reported a month’s supply at or over six, which is typically considered a buyer's market.

To read the full report, including charts methodology, click here.

2022-04-18
Demetria Lester
Previous: Number of Loans in Forbearance Approaches the 1% Mark
Next: Gain in March Housing Starts Driven by Uptick in Construction