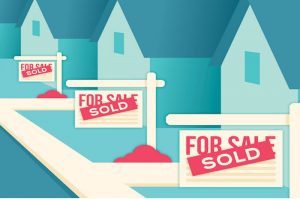 In March, the U.S. Federal Reserve increased interest rates by a quarter of a point to address rising inflation and a litany of other economic problems stemming from the COVID-19 pandemic. Among other things, this interest rate increase was expected to make mortgages more expensive in the real estate sector, hopefully limiting soaring home prices and demand from consumers who were taking advantage of historically-low rates to get into homes.

But according to Veros Real Estate Solutions, a California-based enterprise risk management and collateral valuation services company, this hope may not come to fruition.

Veros has released its latest VeroFORECAST report, which tracks and anticipates home prices in the largest 330 housing markets across the country. The report is a rigorous analysis and breakdown of the “fundamentals and interrelationships of numerous economic, housing, and geographic variables pertaining to home values.” 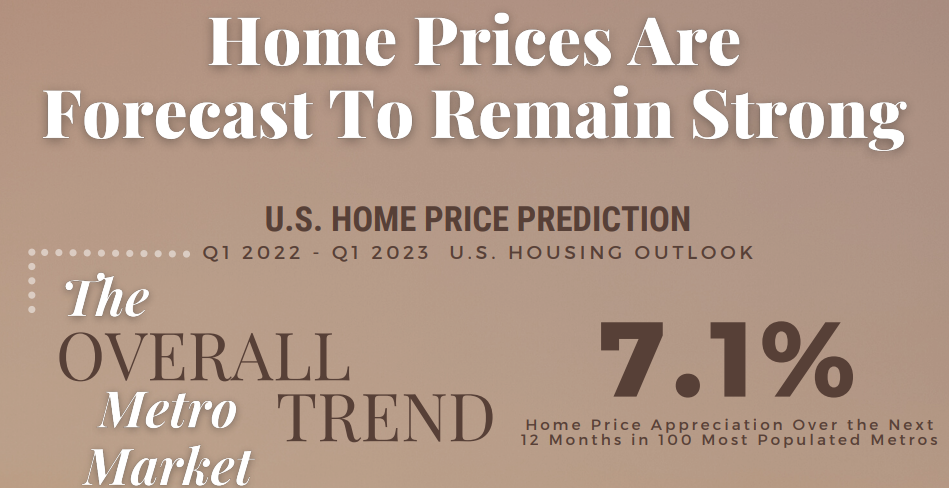 According to Veros, the fundamental causes of price increases still exist in most parts of the country. While mortgage rates are up to about 5%, they are still historically low in the grand scheme of things, housing starts remain near historic lows—as does inventory—while the prevalence of all-cash buyers and declining unemployment will continue to keep upward pressure on home prices.

Because of these factor, Veros anticipates home prices will appreciate on average 7.1% for the next twelve months.

The average house increased by $52,000 last year and interest rate increases have pushed the average mortgage payment up by $200 a month, two more statistics that are not likely to stop increasing over the next 12 months said Veros. In addition, this is the first time in recorded history that home prices increased more than the average median wage, which stands at $50,000.

“The situation the housing market is in today with prices that will not decrease or even slow down would be analogous to the situation of someone trying to lose weight but can’t seem to have success,” said Eric Fox, Chief Economist at Veros. “If a nutritionist told them they had to start eating healthy meals, stop eating dessert, stop drinking alcohol, and start going to the gym four times per week to achieve their weight loss goals, and they questioned why they were not losing weight when the single recommendation they had only partially implemented was reducing their dessert from four scoops of ice cream per day to three. That is the situation that today’s housing market is experiencing. We have a long way to go before fundamentals change in a significant way to cause a moderation in prices.” 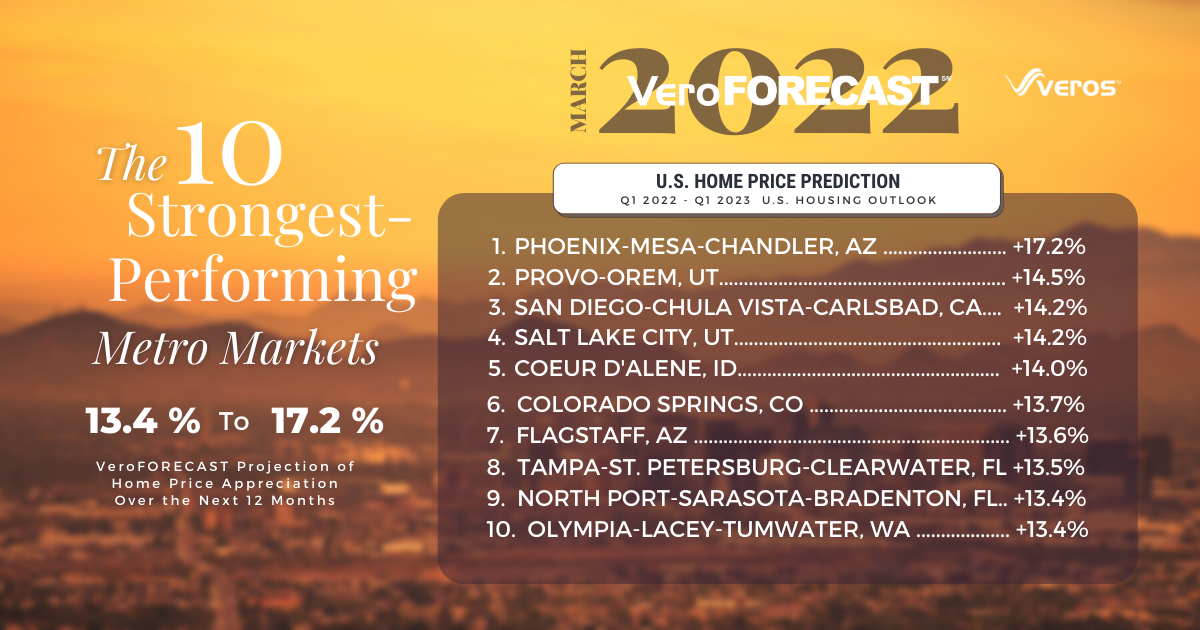 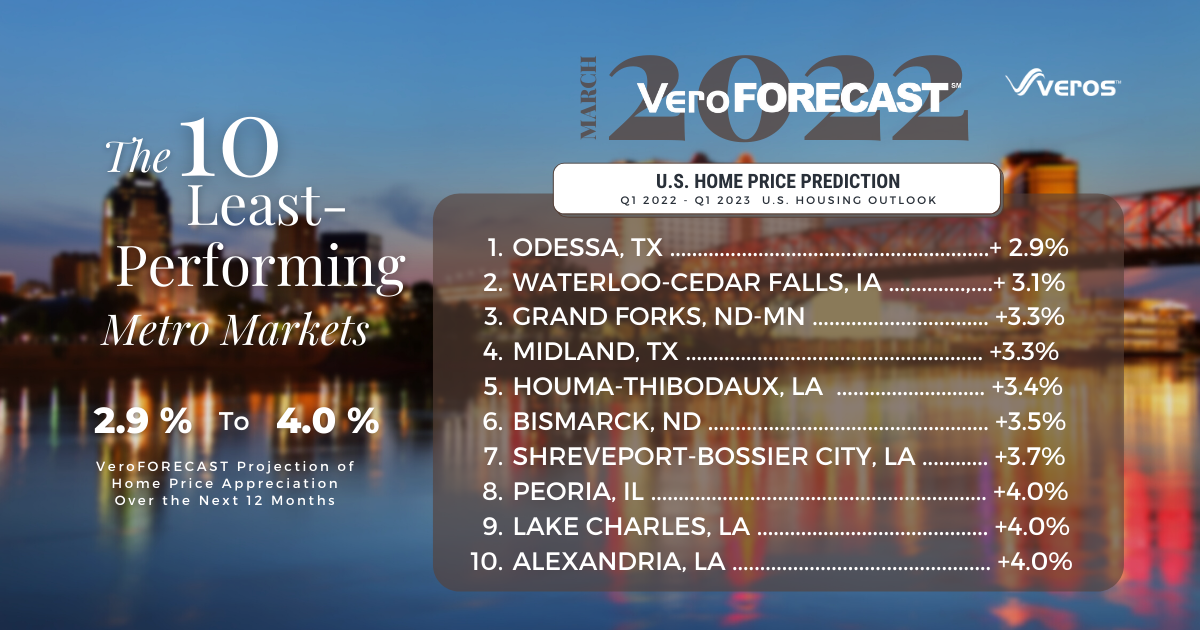