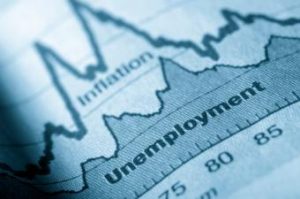 “As with the prior weeks, a few caveats make this week’s data difficult to interpret precisely,” said Doug Duncan, Chief Economist at Fannie Mae. “On one hand, UI eligibility rules have been relaxed recently, increasing the number of people who are able to apply. This makes it difficult to estimate the uninsured unemployed share of the workforce. On the other hand, many states reported a significant backlog of UI applications due to a lack of processing capacity, indicating that this week’s release may understate the true extent of insured layoffs.”

According to Black Knight Financial Services, in its latest Mortgage Monitor Report, if unemployment reaches 15%, 3.5 million more mortgages could fall into delinquency if the relationship between unemployment and delinquency follows a similar pattern as the Great Recession.

After noting that “home loan delinquency and foreclosure rates were the lowest in a generation before the COVID-19 pandemic hit,” Frank Nothaft, Chief Economist at CoreLogic, stated that, “recession-induced job losses will fuel delinquencies.”