In a Tough Buyer’s Market, Ownership is Still Rising 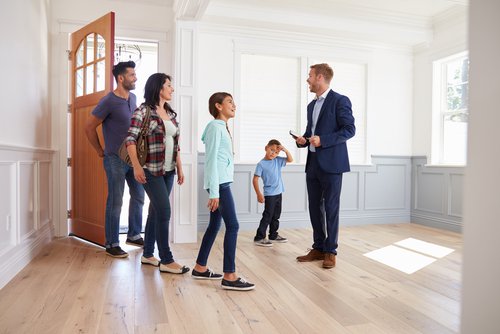 The first three months of 2018 marked the seventh straight quarter in which homeownership has not lost ground—and it's young buyers and Hispanic buyers who are largely responsible for that, according to Zillow.

While for seven quarters now, homeownership has either increased or remained flat, the past three quarters have shown a steady rise in homeownership rates—64.2 in Q1—nationally, Zillow reported this week. At the same time, the number of renter households is slightly down since the end of the year.

The Q1 rate is the highest since Q3 2014, Zillow reported, and the current seven-quarter streak is the longest since the 15-month streak that ended in 2002.

Those numbers, however, largely reflect the influence of white buyers, according to Zillow. Homeownership rates in Q1 fell for all non-white groups except Hispanics, who saw a 0.8 percent rise in the quarter. Much of the reason for higher Hispanic household numbers lies in their youth.

As for geography over the past year, the homeownership rate has increased most in Columbus, Ohio. There, Zillow reported, rates went up 9 percent, to 64.1 overall. Nearby Pittsburgh saw a 5 percent uptick in homeownership, to 75.4 percent.

Homeownership rates dropped most on opposite ends of the country. Rates in San Diego were down 5.3 percentage points, to 52.6 percent since last year. Meanwhile, rates in Baltimore dropped 5.2 percent, to 65.2. Denver's rates also sunk, by 3.8 percent, to 53).

Previous: The Housing Market Heats Up
Next: Robert Klein, In Memoriam: The Industry Remembers an Icon