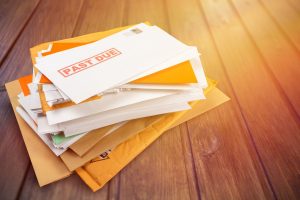 S&P Dow Jones Indices and Experian has released its latest S&P/Experian Consumer Credit Default Indices, which found that in April 2021, the composite rate was four basis points lower at 0.50%, with the first mortgage default rate decreasing four basis points to 0.33%. Year-over-year, first mortgage default rates stood at 0.66% in the midst of nationwide stay-at-home orders due to the pandemic.

Unemployment numbers continue to take steps in the right direction as more and more Americans are regaining their financial footing after a year of the pandemic. Just last week, the U.S. Department of Labor reported unemployment claims at 473,000, a decrease of 34,000 from the previous week's level, and the lowest level for initial claims since March 14, 2020 when it was 256,000. 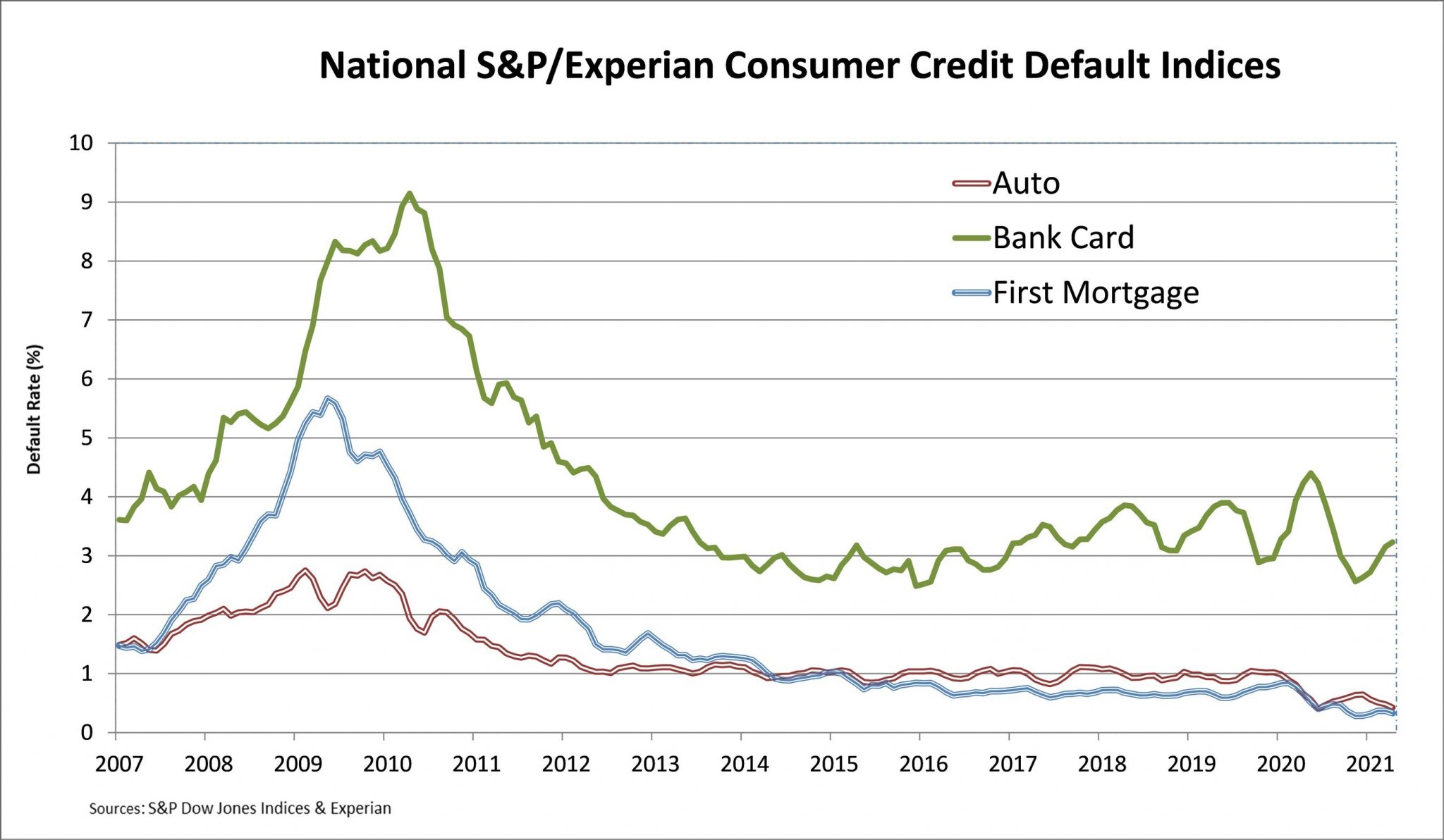 According to Black Knight, nearly 250,000 forbearance plans list expiration dates in May 2021, meaning that next month’s S&P/Experian Consumer Credit Default Index may see a rise in first mortgage default if those homeowners do not execute workouts with their servicers.

And with first mortgage default rates holding at 0.33%, servicers are bracing for a potential flood of requests for forbearance extensions to curb any sort of rise in delinquencies as the nation’s economy looks to regain its footing.

“Some families that had overspent during the year-end holiday season, and then faced financial stress in the new year, may slip behind on a mortgage payment by February," recently said CoreLogic Chief Economist Frank Nothaft. "During each of the last five years, the 30-day delinquency rate moved higher from January to February. With economic conditions improving, we expect delinquency rates to move lower in coming months.”

Further, in Q1, the Mortgage Bankers Association (MBA) reported the delinquency rate for mortgage loans on one-to-four-unit residential properties decreased to a rate of 6.38% of all loans outstanding. The MBA includes loans in forbearance if the payment was not made based on the original terms of the mortgage. MBA’s research shows the delinquency rate dropped 35 basis points from Q4 of 2020, and experts at the MBA says there has never been such a substantial decline in the delinquency rate over such a short period of time.

Previous: Savvy Homeowners Aim to Profit in Strong Sellers’ Market
Next: A Look at Home Values in Communities of Color