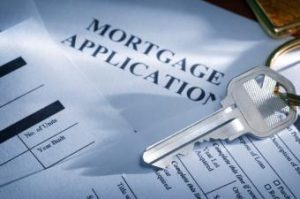 Those who applied for forbearance differed along with gender, generational, and income divides. In general, women were less likely to apply for forbearance than men, with 10.2% of women and 37.8% of men surveyed applying because of the coronavirus pandemic. While men were far more likely to apply than women, approval rates between the genders were similar, with 75% of women and 81% of men being approved.

While fewer baby boomers applied for forbearance, as older homeowners are more likely to own their homes outright or are closer to paying off their mortgages, those who did were in much greater need. In fact, 20% of baby boomers said they needed forbearance to avoid missing their monthly payment.

"Regardless of whether or not you need one, getting a forbearance may still be a good strategy for managing your personal finances," said Tendayi Kapfidze, VP, Chief Economist, LendingTree. "With uncertainty around how long the COVID-19 crisis will last and how deep its economic impact will be, preserving cash is a priority for many Americans. A mortgage forbearance temporarily removes mortgage payments from the equation. This pause can provide more wiggle room in homeowners’ budgets until the forbearance period ends."