Fannie Mae and Freddie Mac: Nearing the End of Conservatorship?

The Trump administration is putting the final touches on a plan to return Fannie Mae and Freddie Mac into private hands, The Wall Street Journal reports. The United States Treasury’s in-house process for drafting the plan is almost ready for sign-off from Treasury Secretary Steven Mnuchin, WSJ states, but it is not certain when the document is likely to be released to the public.

The plan is being developed by the Treasury with consultation from the Federal Housing FInance Agency (FHFA). FHFA Director Mark Calabria told CNBC that he does not intend to wait for Congress to pull Fannie and Freddie out of conservatorship. Calabria also discusses how the FHFA will need to look at other ways to build capital before pulling the GSEs, and what shareholders may or may not need to worry about in the near future.

“If I can end the sweep, reach some changes to the share of Treasury, we can get them out of conservatorship, we can start to build capital, I can start to monitor loan quality, get them in a safe and sound fashion,” Calabria stated. “There’s a lot I can’t do: I can’t create competition, I can’t create a guarantee, those are going to be in the hands of Congress. I’m going to call for those things, but Congress has to play its part.”

WSJ states that “people familiar with the Treasury document cautioned it would likely include substantial changes to the business models of the companies, including steps to reduce over time their footprints in housing finance.”

Calabria stated that he is awaiting completion of plans ordered by President Donald Trump to refashion the mortgage system, set to be completed around June.

Among Calabria’s concerns is the “qualified mortgage patch,” which allows more highly leveraged homebuyers to obtain Fannie and Freddie-eligible mortgages. Patch usage has grown in the last few years, and according to Calabria, changing the patch would be a key tool to shrink Fannie and Freddie without a full overhaul, though he states that he does not intend to do away with it entirely.

Previous: The GSEs’ Uniform Mortgage-Backed Securities: Pros and Cons
Next: Checking in on Condo Delinquency Rates 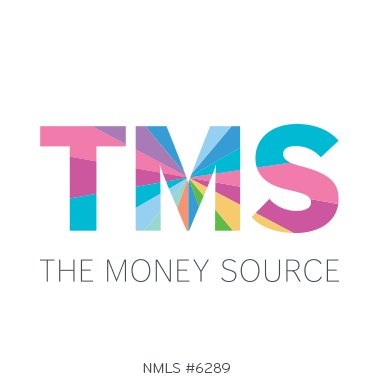