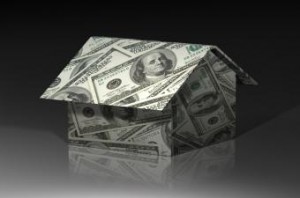 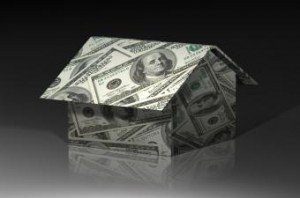 Fannie Mae reported Friday that its Home Purchase Sentiment Index (HPSI) [1]increased 3.7 points to 92 in May, just missing the survey high set in May 2018.

The biggest reported increase was 13% in the “Good Time to Buy” component, as 27% of those surveyed felt it is a good time to buy a home. Fannie Mae states that most responders expecting home prices to go up and mortgage rates to continue falling over the next year year grew by 5% and 3%, respectively.

Freddie Mac announced that the average rate for a 30-year fixed rate mortgage [2] fell to 3.82% on June 6—its lowest level in nearly two years.

“While consumers’ more favorable mortgage rate outlook suggests continued support for housing affordability, potential homebuyers still face supply constraints. Additionally, while the survey recently resumed its upward trend, consumers’ sense of income growth and job security have moved lower from the highs established earlier in the year, which, if sustained, could weigh on the housing market in the second half of the year,” said Doug Duncan, SCP and Chief Economist at Fannie Mae.

Overall, the HPSI is down 0.3 points year-over-year. The survey concluded that 43% of respondents feel it is a good time to sell a home, which is a 3% decrease from this time last year.

Responders who said home prices will go up over the next year increased 5% to 41%, and is down 8% year-over-year.

CoreLogic latest Home Price Index (HPI) reported that national home prices rose 3.6% in April 2019 and are expected to increase 4.7% over the next year.

CoreLogic states that April’s HPI increase was down from the April 2018 gain of 6.6%, but a slight increase from March’s increase of 3.5%, indicating home price increases have flattened out.