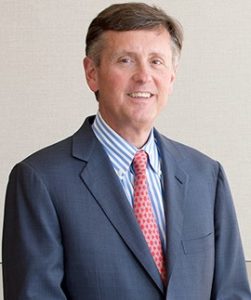 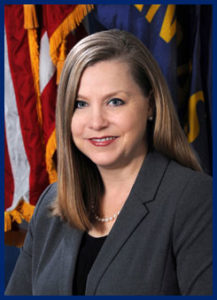 Clarida’s nomination was passed with a vote of 20-5 with all Republicans on the panel as well as a majority of Democrats voting in favor of Clarida serving as the Vice-Chairman of the Fed. If confirmed by the Senate, Clarida will serve as Fed Chairman Jerome Powell’s deputy on the Board.

Bowman’s nomination as a member of the Board of Governors of the Fed was also passed with an 18-7 vote. Both nominations are now headed for a full Senate vote.

“Both nominees are clearly qualified and should be quickly confirmed by the full Senate,” said Sen. Mike Crapo, Chairman of the Banking Committee in his remarks during the hearing.

Sen. Sherrod Brown, the lead Democrat on the Committee, however, voted against both nominations saying that he was not satisfied with the answers given by them during their confirmation hearings.

During his confirmation hearing in May, Clarida had stressed on supporting policies that were “effective, efficient, and appropriately tailored,” if confirmed.

He had reaffirmed his belief in the Fed’s independence saying, “If I am confirmed, I pledge to work closely with Chairman Powell and my future colleagues to put in place policies that best fulfill its obligation to meet the mandates that the Congress has assigned to the Federal Reserve and to foster the transparent communication and accountability that is so vital to preserving the Federal Reserve’s independent and nonpartisan status.”

Bowman, who comes from a family that has been in banking for generations said that she knew firsthand the importance of community banks in the nation, during her confirmation hearing. “Without these institutions, many communities and many of our citizens will see their economic opportunities suffer significantly,” Bowman had told the committee at that time.

According to the Wall Street Journal, Clarida and Bowman are “the fourth and fifth nominees” to the Fed Board by the Trump administration and follow Powell “who became chairman in February; Randal Quarles, who became the Fed’s vice chairman for bank supervision last fall; and Marvin Goodfriend, a Carnegie Mellon University economist also awaiting Senate confirmation.”

Previous: Non-Owner-Occupied Homes: Where Are They Most Common?
Next: Delinquency Rates Hit Pre-Crash Lows