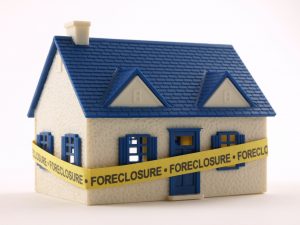 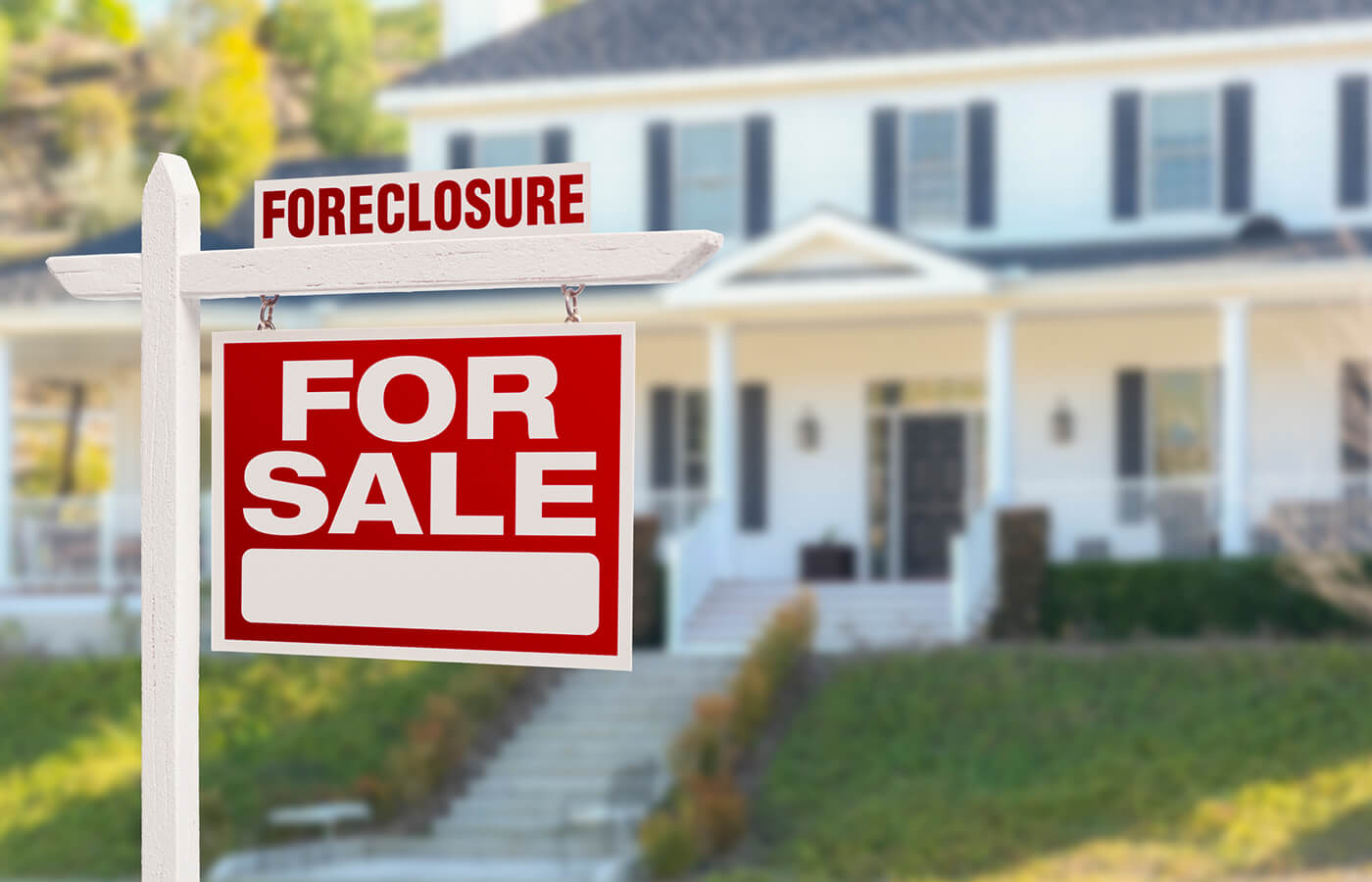 ATTOM [1] has released the 2022 U.S. Foreclosure Market Report [2] for May, showing there were a total of 30,881 U.S. properties with foreclosure filings —default notices, scheduled auctions, or bank repossessions— up 1% from a month ago, but up 185% from a year ago.

Nationwide one in every 4,549 housing units had a foreclosure filing in May 2022. States with the highest foreclosure rates were:

"While there's some volatility in the monthly numbers, foreclosure activity overall is continuing its slow, steady climb back to normal after two years of government intervention led to historically low levels of defaults," said Rick Sharga, Executive VP of market intelligence at ATTOM. "But with inflation now at a 41-year high, and runaway prices on necessities like food and gasoline, we may see foreclosure activity ramp up a little faster than most forecasts suggest."

Among the 223 metropolitan statistical areas with a population of at least 200,000, those with the highest foreclosure rates in May 2022 were:

Those metropolitan areas with a population greater than 1 million, with the worst foreclosure rates in May 2022 including Cleveland, OH and Chicago, IL were:

States that had the greatest number of foreclosure starts in May 2022 included:

Those major metropolitan areas with a population greater than 1 million and that had at least 100 foreclosure starts in May 2022 and saw increases from last month included:

"It's interesting that there were almost ten times more foreclosure starts than foreclosure completions," said Sharga. "This suggests that financially-distressed borrowers may be finding ways to avoid losing their home to a foreclosure sale."

Data also found that lenders repossessed 2,857 U.S. properties through completed foreclosures (REOs) in May 2022, up 1% from last month and up 117 percent from last year.

States that had the greatest number of REOs in May 2022, included:

Those major metropolitan statistical areas (MSAs) with a population greater than 1 million that saw the greatest number of REOs in May 2022 included:

To read the full report, including more charts and methodology, click here [2].