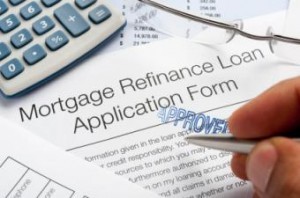 The Federal Housing and Finance Agency released their April 2017 Refinance Report Thursday showing falling total refinance volume as mortgage rates in March remained higher than the lows observed in 2016. Overall, mortgage rates decreased in April with the average 30-year fixed being 4.05 percent, down from 4.20 percent in March.

Borrowers who refinanced through HARP had a lower delinquency rate compared to borrowers eligible for HARP who did not refinance through the program, according to the FHFA. Ten states in the U.S. accounted for over 60 percent of the Nation’s HARP eligible loans with a refinance incentive as of December 31, 2016. These states include Florida, Illinois, Michigan, Ohio, Georgia, Puerto Rico, Pennsylvania, New Jersey, New York, and Alabama. The national total of HARP eligible loans with refinance incentive was 137,594.