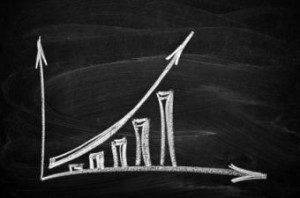 The National Association of Home Builders [1](NAHB) released their estimate of single-family tear-down starts in 2016 on Monday, and calculated that the number has increased from 2015’s average of 7.7 percent to 10.6 percent.

A tear-down start is defined by a home that was built on land that was once previously the sight of another structure. The estimate operates under the assumption that builders would find evidence of a previous structure when they go to erect a new one. The NAHB uses the NAHB/Wells Fargo Housing Market Index [2](HMI) as a base and sends the survey to a panel of single-family builders located across the country to collect the information. The estimate is based on a weighted percentage to arrive at the total amount of single-family tear-down starts.

Based on the 10.2 percent weighted percentage, the NAHB estimates that an approximate total of 79,300 starts were at a tear-down site out of 781,000 total single-family starts reported by the U.S. Census Bureau.

While these figures are only estimates, the NAHB reports that the increase in tear-down starts in indicative of the continued recovery of the single-family housing market.