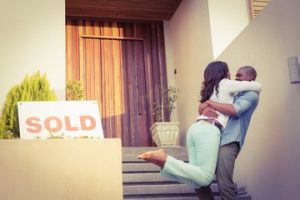 The 7-Point Plan consists of the following components: 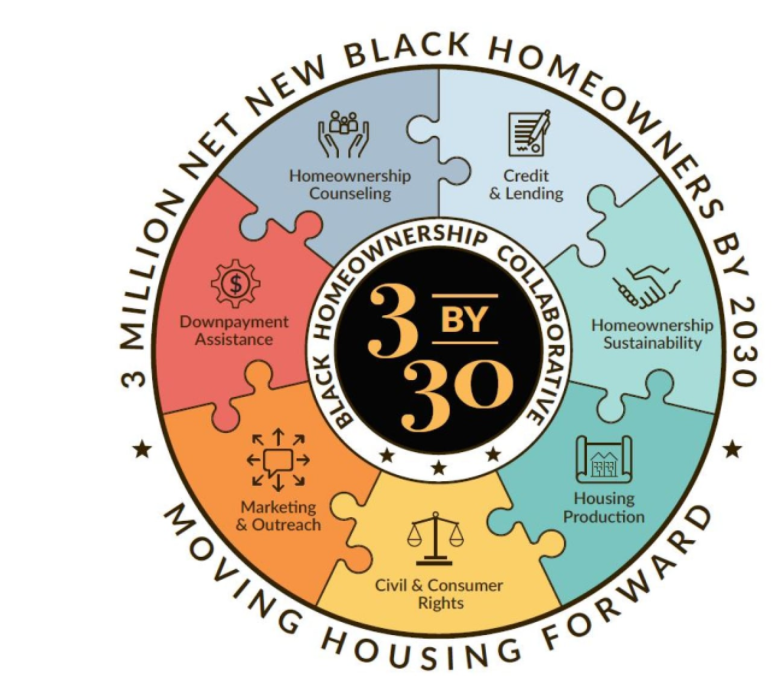 "Promoting safe and sustainable homeownership and closing the homeownership gap that exists within minority communities is my top priority as MBA's 2021 Chair," said Susan Stewart, 2021 MBA Chairman, and CEO at SWBC Mortgage Corporation. "The mortgage industry has an opportunity and a responsibility to open the door for those ready and able to buy a home."

"MBA continues to consult and partner with housing experts, consumer groups, nonprofits, and civil rights organizations to identify and remove barriers to homeownership for minority households," said O'Connor. "I am proud to co-chair the Black Homeownership Collaborative and believe our thoughtful, results-driven plan will increase Black homeownership and help to close the racial wealth gap."

Click here to learn more about the 7-Point Plan.

Previous: Surge in the Demand for Vacation Homes
Next: HUD Continues Disaster Recovery Efforts for Puerto Rico and USVI