The number of new forbearance requests remained low this past week, and overall, the share of mortgage loans in active forbearance dropped by 11 basis points from 4.04% of servicers' portfolio volume to 3.93% during the week ending June 13, according to the weekly forbearance report from Mortgage Bankers Association (MBA). That leaves some 2 million forborne mortgagers in such plans, MBA's researchers report. The survey also revealed an important option for those exiting forbearance, according to economists at MBA.

"The share of loans in forbearance declined for the 16th straight week, with declines across almost every loan category," said Mike Fratantoni, MBA's SVP and Chief Economist. "New forbearance requests, at four basis points, remained at an extremely low level. More than 44% of borrowers who exited this week used a deferral plan, highlighting the importance of this option."

By stage, 10.6% of total loans in forbearance are in the initial forbearance plan stage, while 83.5% are in a forbearance extension. The remaining 5.9% are forbearance re-entries.

Fratantoni says that as more homeowners reach the end of their forbearance term, we should continue to see the share in forbearance decline.

"The improving job market and strong housing market are providing support for those who do exit," he said. 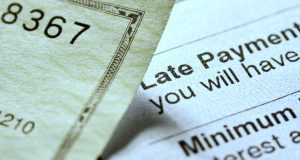 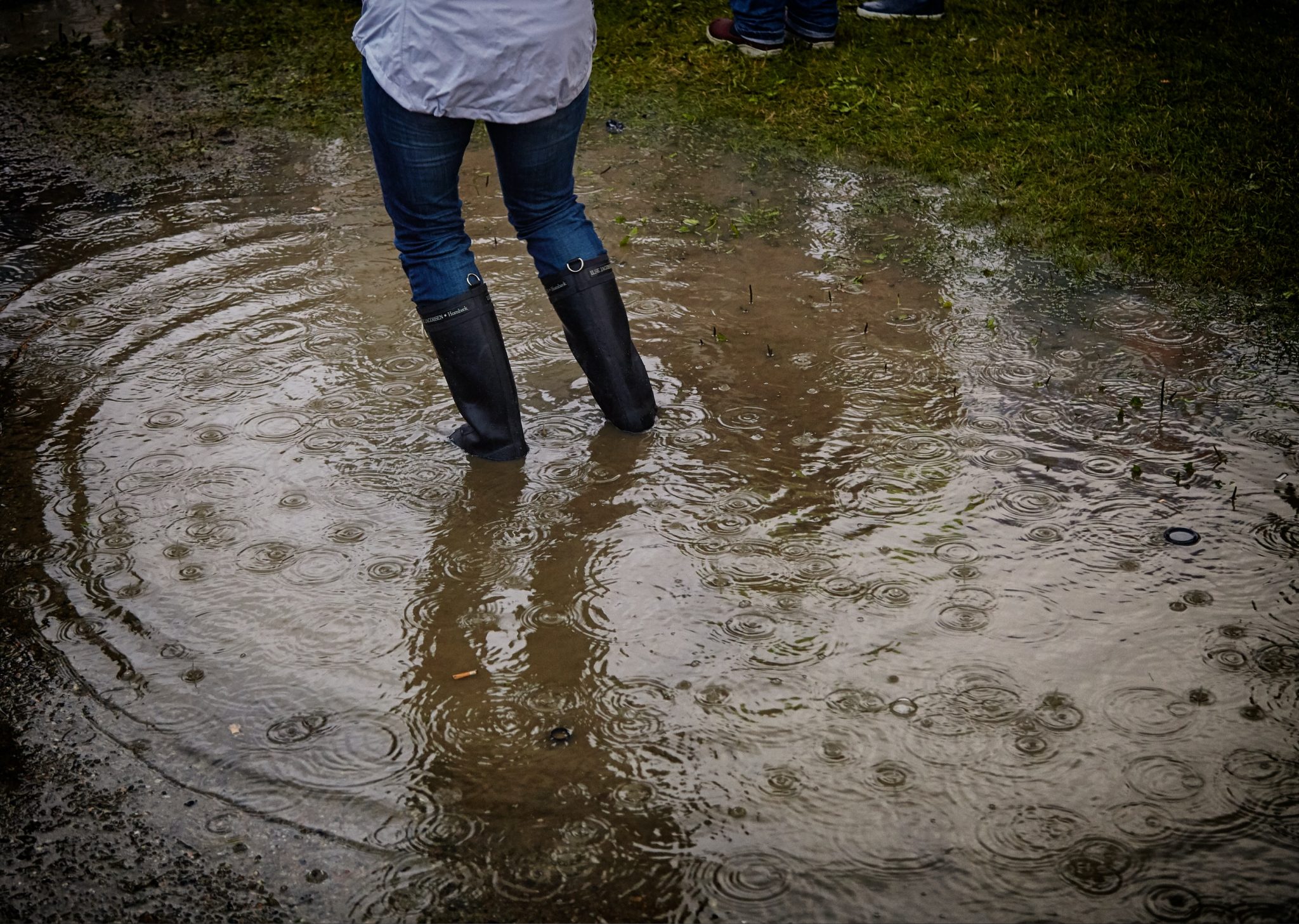