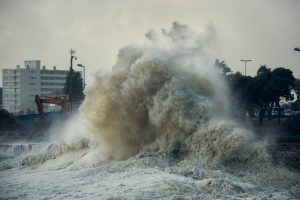 CoreLogic evaluated the storm surge and hurricane wind risk levels for both SFRs and MFRs from Texas to Maine for the 2022 hurricane season. The data includes the total estimated RCV, which is calculated using the combined cost of construction materials, building equipment and labor, and assumes total 100% destruction of the property.

And homeowners along the U.S. Gulf and Atlantic Coasts should be wary of these estimates as the National Oceanic and Atmospheric Administration (NOAA) forecasts an above-normal 2022 hurricane season with as many as 21 named storms and up to 10 hurricanes, three-to-six of which could be categorized as “Major Hurricanes.”

“This hurricane season could be particularly severe for the U.S. Gulf Coast due to warmer-than-average Atlantic Ocean temperatures, an ongoing La Niña, and a stronger than average loop current in the Gulf of Mexico,” said Dr. Daniel Betten, Chief Meteorologist at CoreLogic. “Although La Niña events typically occur once every three years, this fall will likely be the fifth La Niña event over the last seven years.”

Further supporting Dr. Betten’s comments, the NOAA’s latest monthly global climate report found that the average global temperature in May was 1.46 degrees F above the 20th-century average, ranking as the ninth-warmest May on record—but the coolest May since 2013. May 2022 marked the 46th-consecutive May, and the 449th-consecutive month, with average temperatures above the 20th-century average. 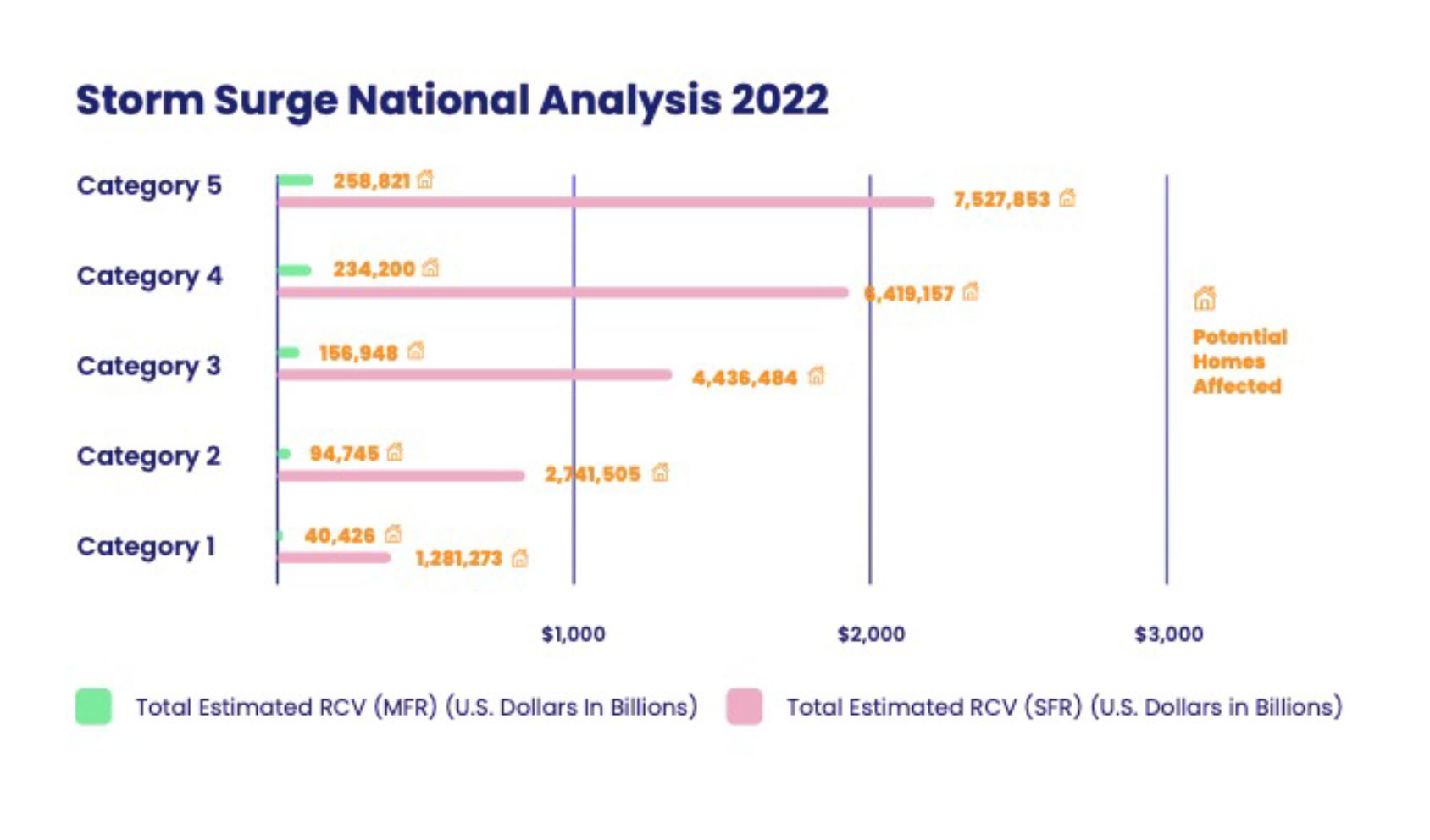 A recent analysis from First Street Foundation in its Wildfire Model found that nationwide, there are nearly 20 million properties that face "Moderate" risk of wildfire (up to a 6% chance of experiencing a wildfire over 30 years). First Street Foundation’s 5th National Risk Assessment: Fueling the Flames is a report commissioned by First Street, a non-profit 501(c)(3) research and technology group working to define America's growing climate risk.

Previous: Pace of Monthly Forbearance Exits Slows in May
Next: Thompson Officially Sworn in as FHFA Director