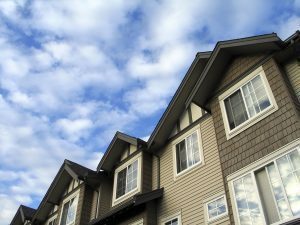 Deteriorating housing affordability and below average household growth are likely to impede the sustainable growth of the housing market, according to Nationwide’s Leading Index of Healthy Housing Markets (LIHHM) for the first quarter of 2018.

The index fell to its lowest level since the housing bust, according to Nationwide and as of Q2 2018, the national LIHHM is reported to be “neutral,” while the majority of metropolitan statistical areas (MSAs) are reported to be healthy.

This is the first time that since 2004 that the national LIHHM fell to neutral. Another temporary headwind in Q1 noted by the study was the spike in delinquency rates in Texas and Florida, due in part to damage and displaced families following the hurricanes in 2017. "These rates are not indicative of a national problem and could mean a higher score in future quarters as these areas recover," the study noted.

The majority of metro areas are still healthy, despite rising prices nationwide. A solid job market remains the driving factor in positive LIHHM scores, while these high prices are holding it back. Around 40 percent of metro areas saw little to no change in LIHHM over the past year, while the areas which saw the highest increase were driven mostly by solid job markets and job growth.

Declining affordability was the leading cause of declining LIHHM ranking. Lack of inventory has lowered prices to a “concerning level” according to Nationwide, even as home price appreciation in over 75 percent of MSAs was recorded above the local long-term average over the past year. After several years of rapid price gains, the study found that single-family housing had become increasingly unaffordable in many metros worsening the outlook for housing sustainability in those areas.

Many cities saw decreased affordability in the past year, notably along the west coast. In California, San Jose, San Francisco, and Oakland sit at the bottom of Nationwide’s national ranking of metro areas with the steepest declines in affordability.

Previous: The Week Ahead: Checking in With the Fed
Next: Flip-Flop: Cities with the Biggest Changes in Rent 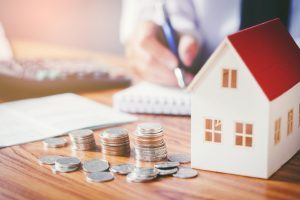