The Week Ahead: Fed Talking Money The Federal Reserve Board announced report will be published five days in advanced, giving members of Congress and the public time to review the report before Chair Yellen’s testimony.

Traditionally, the report on the U.S. economy and central bank policy has been released at the same time as the testimony from the Fed Chief. However, the Fed believes an advanced release would be beneficial for both the public and Congress before Yellen’s appearance.

The Fed this year increased the frequency of its interest rate increases. It also recently announced detailed plans for reducing its holdings of securities accumulated during the financial crisis, an issue of particular interest among lawmakers.

The July 2017 Monetary Policy Report will be released to the Congress at 11 a.m. EDT on Friday, July 7.

Yellen is scheduled to testify before the House Financial Services Committee on Wednesday, July 12. Yellen’s opening statement will be released at 8:30 a.m. EDT.

Tagged with: Week Ahead

Previous: Firm Closes Multi-Million Dollar Deal
Next: They Don’t Spend Like They Used to 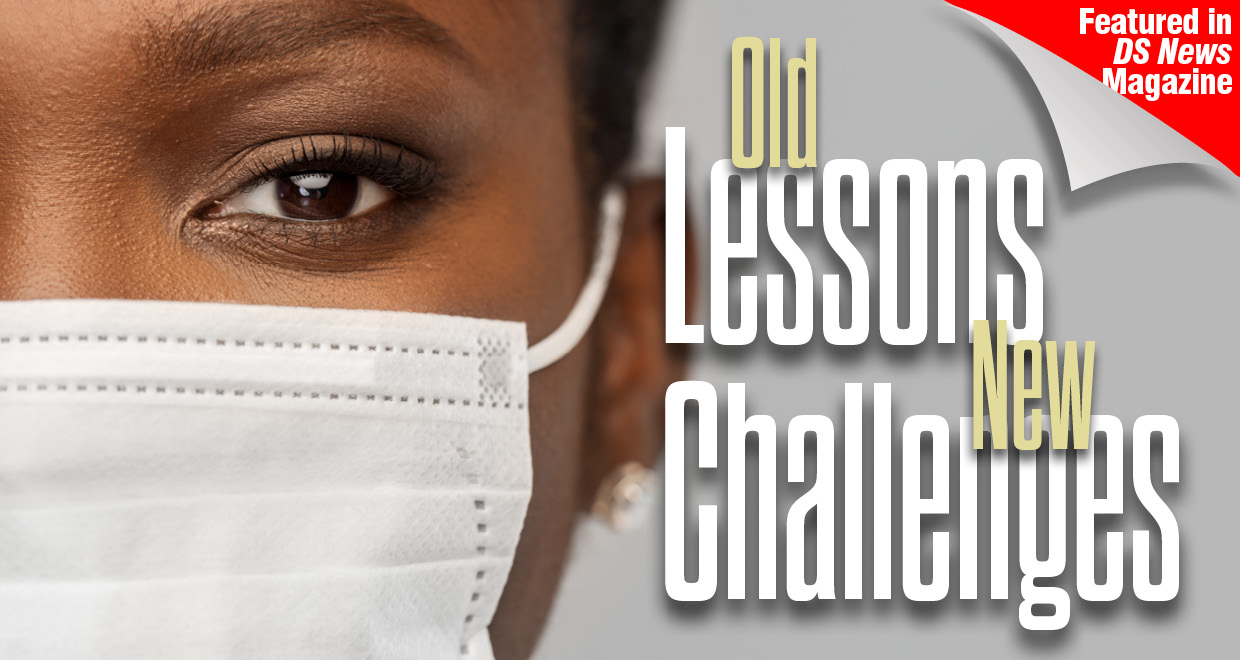