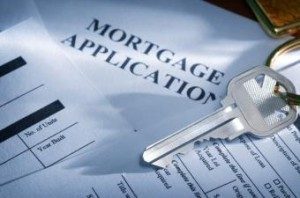 African-Americans are twice as likely to be denied a mortgage when controlling for income, according to a Clever.com study.

The study, which analyzed Home Mortgage Disclosure Act (HMDA) data from the Federal Financial Institution’s Examination Council (FFIEC) about applicant and borrower characteristics, revealed that applicant data points were limiting and that HMDA’s data set is missing important variables like why applicants were denied.

In fact, it found that 52% of black applicants had no reason listed for their mortgage being denied.

Amongst its key findings, the study said that when controlling for income, the disparity between white and black mortgage approval rates was most pronounced in the South. Eighty-nine percent of white applicants are approved in Southern states, compared to 76% of black applicants, it indicated.

While it found the least racial disparity in mortgage lending in the West, the study said that "the difference between approval rates is still statistically significant, indicating racial discrimination in the mortgage industry is a nationwide issue."

It found four exceptions to this rule. In Montana, Idaho, Hawaii, and Vermont the number of mortgage loan denials were higher for white borrowers than Black. Additionally, in these states, the discrepancy between black and white approval rates is less than 7%.

Previous: The Value of Rent Payment Reporting
Next: Parts of a Whole in Default Servicing