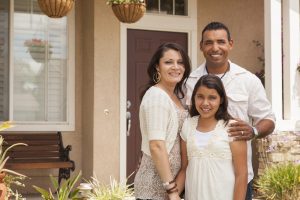 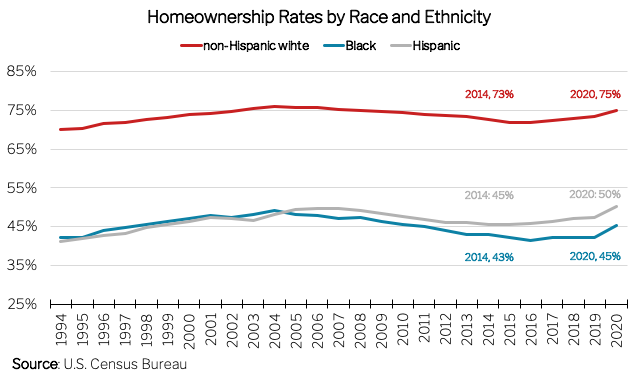 "Hispanic people in the U.S., especially those who are undocumented, tend to have less access to credit and higher debt compared to other racial or ethnic groups, making them more dependent on support from family to buy a home," said Sebastian Sandoval-Olascoaga, an Economist at Redfin. "With those limitations, support from family and social networks—such as living with family or friends without paying rent—allows Hispanic people to save money for a down payment or monthly mortgage costs. That ability to rely on family is one of multiple reasons why the Hispanic homeownership rate is steadily rising."

"For many Hispanic Americans, making social or personal sacrifices is a necessity if they want to buy a home," said Sandoval-Olascoaga. "That's especially true this year, as Hispanic people were more likely than people of other races to lose their jobs due to the pandemic. Plus, undocumented immigrants are unable to access financial help from the government and may have to rely on family, adding to the need for Hispanic families to make economic sacrifices."